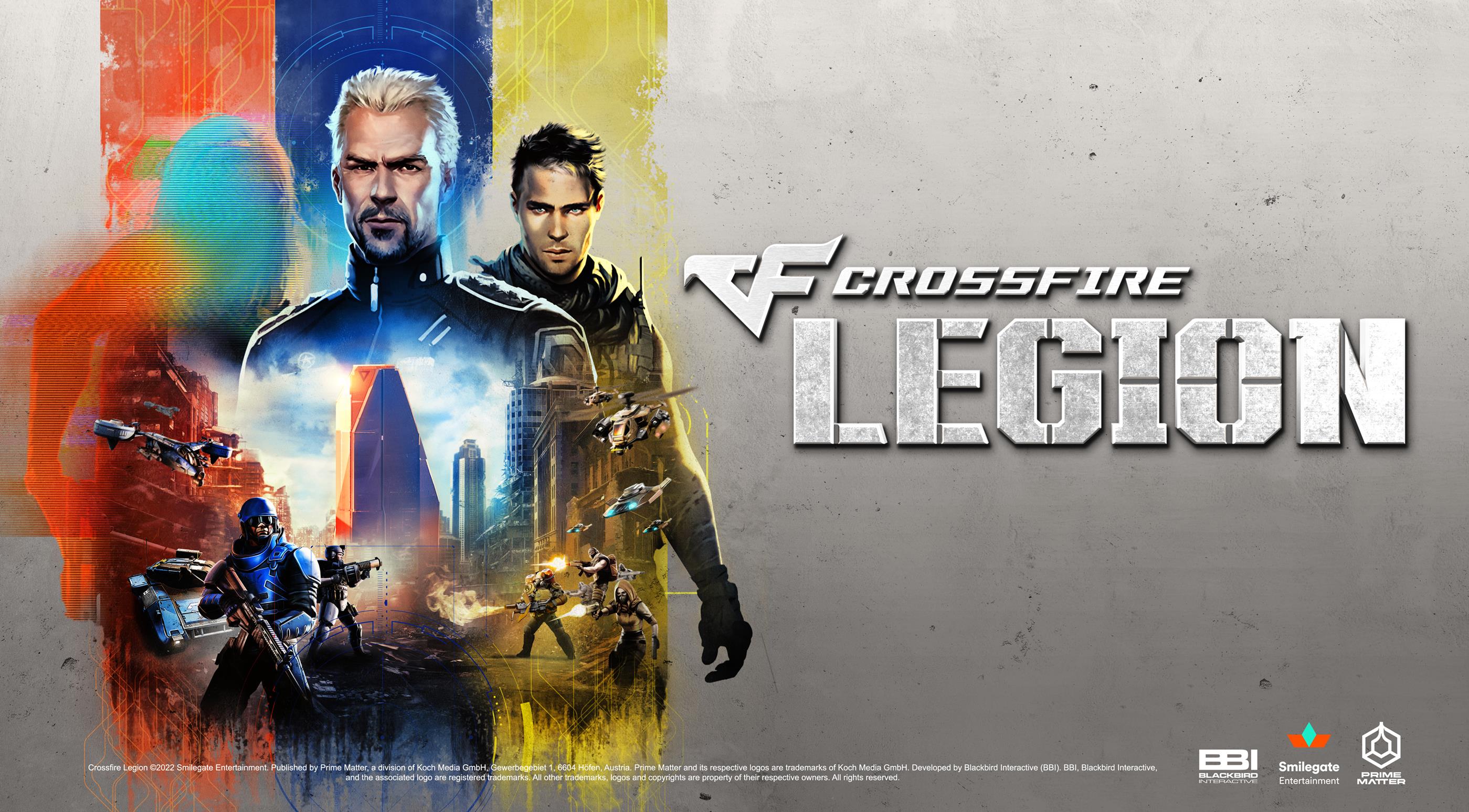 Today we will learn more about Crossfire: Legion, a new RTS from Blackbird Interactive’s Homeworld and Relic veterans.


You may have forgotten about CrossFire: Legion. The game was announced last June along with several other games at Prime Matter’s publishing label showcase event. At the time, we didn’t get any information about it.

Now, Blackbird has revealed a lot for us. For starters, CrossFire: Legion, as the name suggests, takes place in the hugely popular free-to-play FPS world of Smilegate. The game has three factions, Global Risk, Blacklist, and a third yet to be announced.

Focused on macro strategies, this RTS brand is inspired by classics. You’ll be able to choose faction leaders and take advantage of their unique abilities in the field. The factions themselves aren’t exactly symmetrical, so you’ll need to change your strategy and adapt.

The developer plans to start in January and continue through the roadmap in April. Technical testing will begin later this month with two public factions and two maps. You will be able to play against other players in PvP 1v1 and 3v3.

In February, the game’s third faction will be revealed, which will join the two existing factions in an early access demo, which also introduces a new map. Ranked game support and ranked game mode will be available in March. An open beta will go live in April, offering custom support and mentoring programs for the military. The public beta launch also brings new maps and modes.

Next, you can look forward to a single-player campaign, co-op scenarios, and a Steam Workshop-enabled map editor. While we’ve yet to confirm a specific date for the Steam Early Access release, you can expect it to launch in the spring.

If you’re interested, you can sign up for a tech test and keep an eye on the game on Steam.