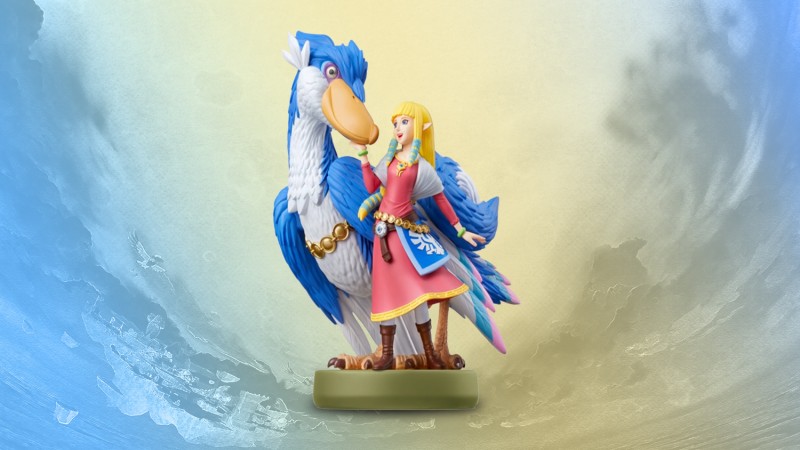 Earlier this year, Nintendo announced that it would introduce The Legend of Zelda Skyward Sword to Nintendo Switch through a new HD remastered version. Little details have been given since the announcement, but the announcement of the new Amiibo featuring the Skyward Sword Zelda with loft wings gave us a quick glimpse into what the game really looks like.

While the Amiibo figures existed, only the Super Mario Series appeared more prominently than The Legend of Zelda. The only Skyward Sword figure I’ve received so far is Link. Through the new Zelda and Loft Wing Amiibo, players can add even more convenience to their Skyward Sword HD experience. In the original game, players could only move between the surface and the sky at certain points, but they can jump at any time by calling Fi and using the newly announced Amiibo. This feature works even when you’re in a dungeon or building.

You can see the impact of Amiibo on Skyward Sword HD in the trailer below.