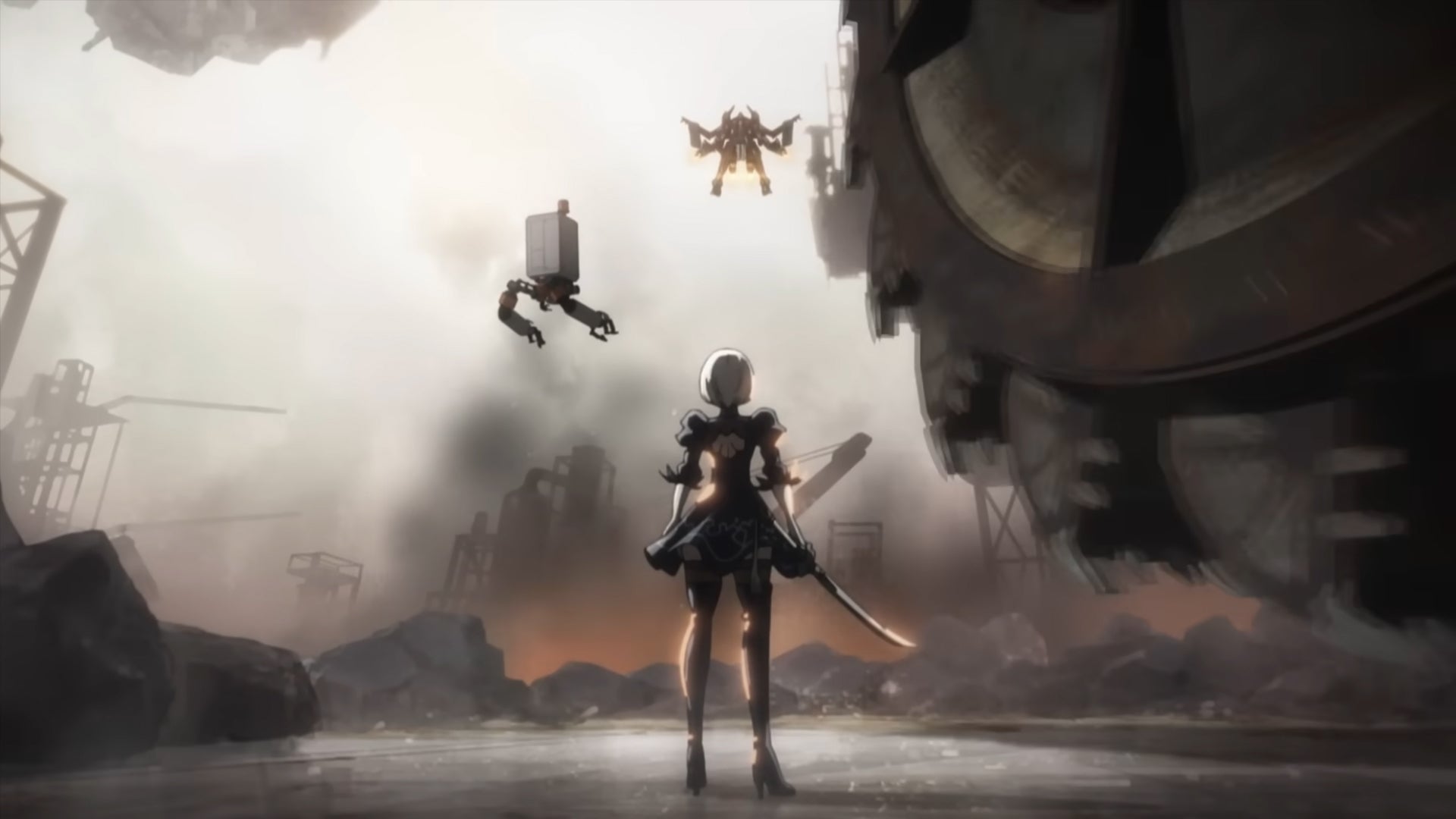 first proper trailer Neil: Automata The animation has been released, and a release date for January this year has been set.

Nier: Automata Ver1.1a (because it wouldn’t be Nier’s medium without some kind of weird name) received a long-form trailer yesterday (September 24th) showing the anime’s action for the first time, and even a feature from Yokoo Inside information from Taro and animation director Ryoji Masayuma. It also confirmed the release date of the anime, which will hit theaters in January 2023.

The trailer doesn’t show too much about the animation itself, but we do get a glimpse of some early scenes from the game, which have a strong early 2000s feel.

Taro points out that there’s actually a difference between the anime and the game, which makes sense given the nature of the way the latter’s story is told. “Neil: Automata is a story we created for the game, so copying it as-is wouldn’t make for an interesting story for animation,” Taro explained. “I’m the one who walks around and destroys things [Aniplex]so if anyone isn’t satisfied, it’s probably my fault,” Taro added of the difference in the story.

What those changes might be hasn’t been detailed, but it wouldn’t be surprising if it had to do with the fact that you had to play the opening portion of the game twice, once with 2B, once with 9S, and some minor differences.

Until then, though, players will once again have the chance to become gods in the Nintendo Switch version of the game, which, honestly, is probably the best way to play the game.