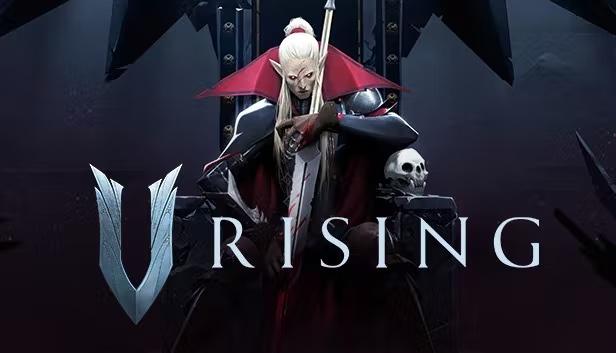 The story of “Rise of the Night Race” takes place in the magical land of Valdolan. This is a world full of horrible beasts, mobs, thieves, priests, missionaries, and vampires. The players at the beginning of the awakening are weak and need to start from the most basic collection of raw materials, manufacture tools, cut down trees, dig mines and stones, build their own settlements, and build more advanced production equipment in them to forge performance excellent weapon.

If you are free, you can also personalize your home, arranging furniture, arranging murals, training servants, planting flowers in the backyard and summoning skeletons… There are many things to do.

Many forces roam the map, and some of the enemies are “V-type blood carriers”. Find ways to defeat them and drink their blood to gain more transformations and gain new power growth. There is no need to be afraid of strong enemies. In the online game, you can also invite your friends to set off to fight against them.

set off against the enemy

In a multiplayer online server, you will feel the kindness and malice of strangers at the same time. Maybe you will have the opportunity to cooperate with like-minded passers-by to build a home and grow your power, but you may also be attacked by a passing stranger, which will catch you off guard. In this dangerous land, please do not let your guard down. 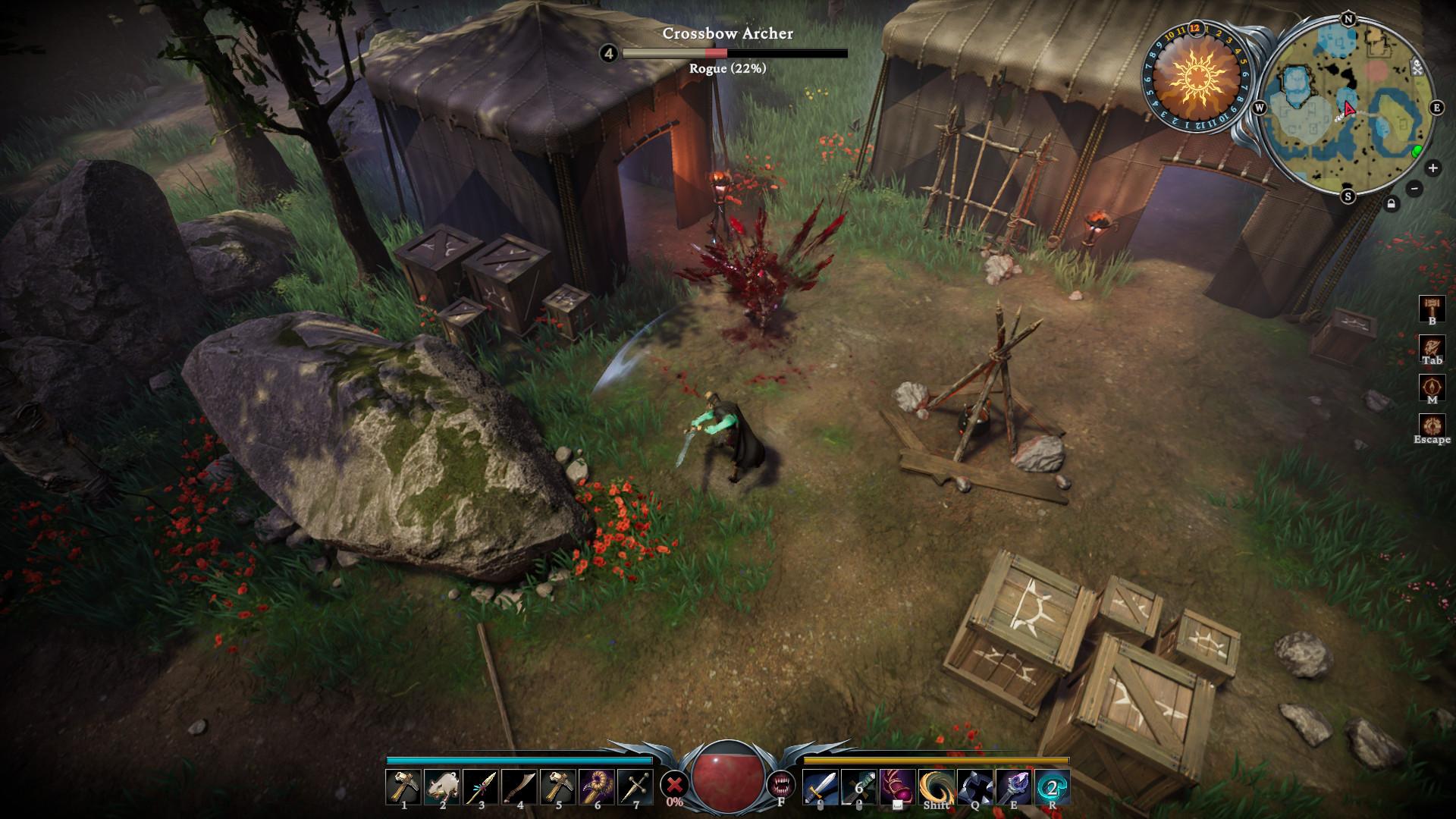 Beware of threats lurking in the dark

In addition to the usual game mode, “Rise of the Night Race” has recently added a more randomized gameplay – the wild hunting mode. In this mode, players will encounter randomly generated Type V blood carriers. They will appear in unexpected places, and the forms and abilities obtained after defeating them will also vary.

Discovering different bosses in familiar locations, this sense of unknowability will be the biggest surprise brought by the Wild Hunt mode. You may encounter difficult boss battles in the early stages of the game, or you may encounter early bosses in the later stages. Please be aware that although it is an early stage boss, its power should not be underestimated.