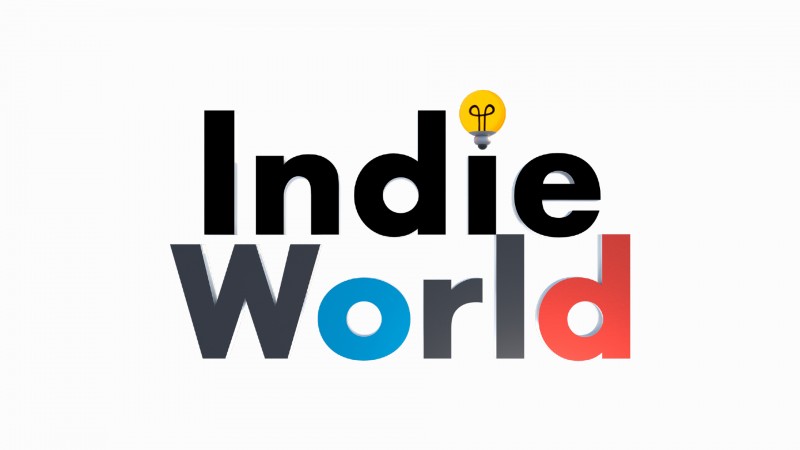 Nintendo is going to show some indie games, and it sounds like we will all see them at the next independent world show.

Published on Twitter Today, Nintendo of the United States stated that a new independent world show will be broadcast at 9 am Pacific Time/Noon Eastern Time. As for what will happen, well, I really don’t know-considering the name of the event, you can obviously expect to see some indie games, but as for which games, only Nintendo knows.

Maybe we will eventually get more information about Hollow Knight: Silk Song, which was released as a DLC in February 2019 and turned into a complete sequel.

We can also learn more about sports stories, another highly anticipated indie game announced more than two years ago. However, we may not see Sports Story or Silksong, so don’t let the hype train leave the station for now. Other possibilities include Metal Slug Tactics, LumberjackAnd Bomb Rush Cyberfunk, all of which were shown in the independent world show in August.

Are you excited about tomorrow’s Indie World Showcase? Let us know in the comments below!