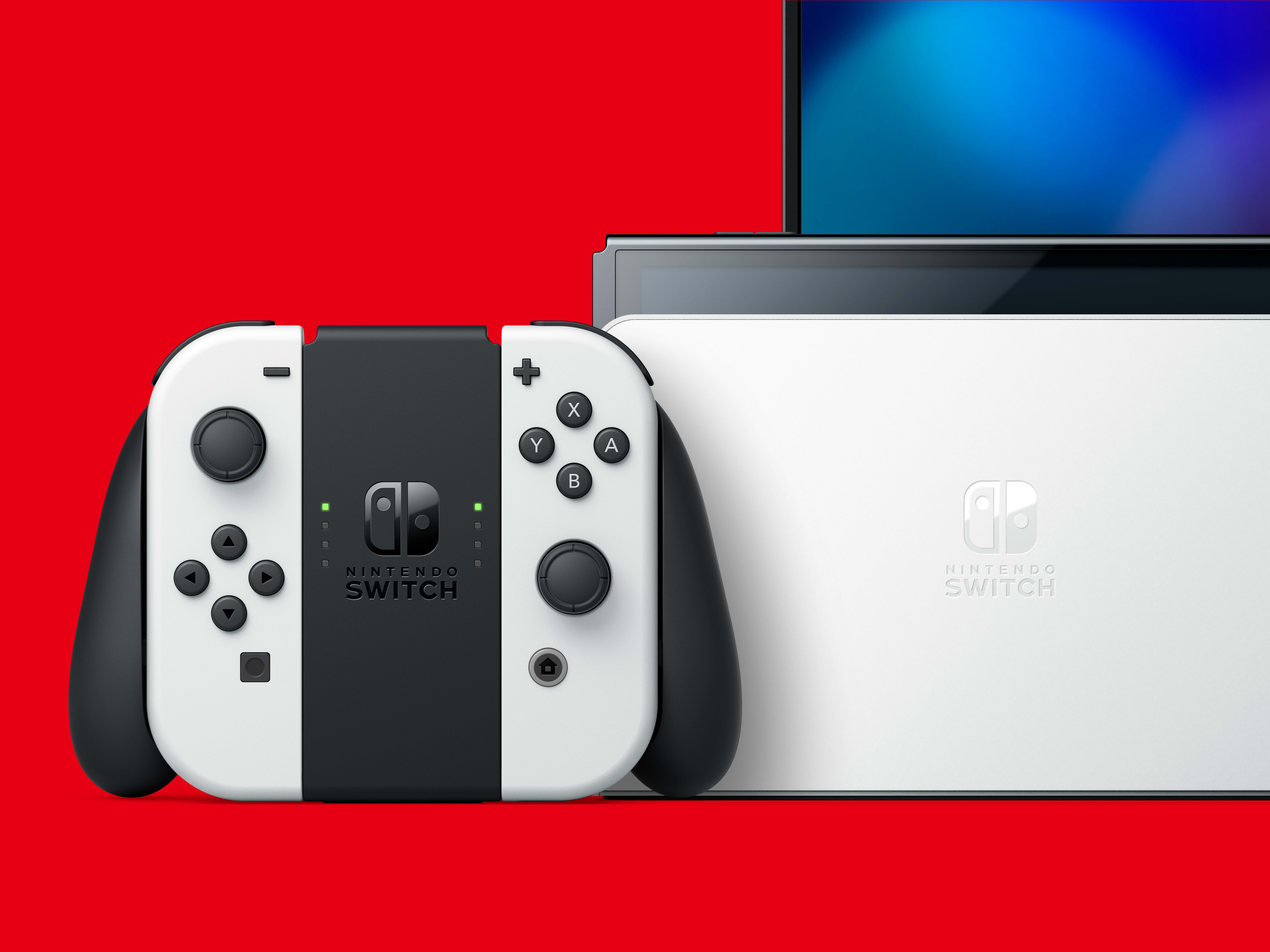 Prior to this, Nintendo announced the Nintendo Switch Online + expansion pack-a new membership plan, including N64 and Genesis games and optional controllers. This expansion pack has all the benefits of a Nintendo Switch Online membership (such as online games, access to NES and Super NES game libraries, etc.), and allows members to play selected games such as Mario Kart 64 online, up to four players for the first time in history.

The price of the extended tier-£34.99/39.99 Euro/49.99 USD for a 12-month individual membership-has been criticized for being particularly expensive-especially when it does not have the benefits of other similar subscription services (such as PlayStation) Plus or Xbox Live Gold.

However, given that the company has already attracted 32 million subscribers—6 million more than when we last heard the studio’s digital update last year, these criticisms may fall to our ears.