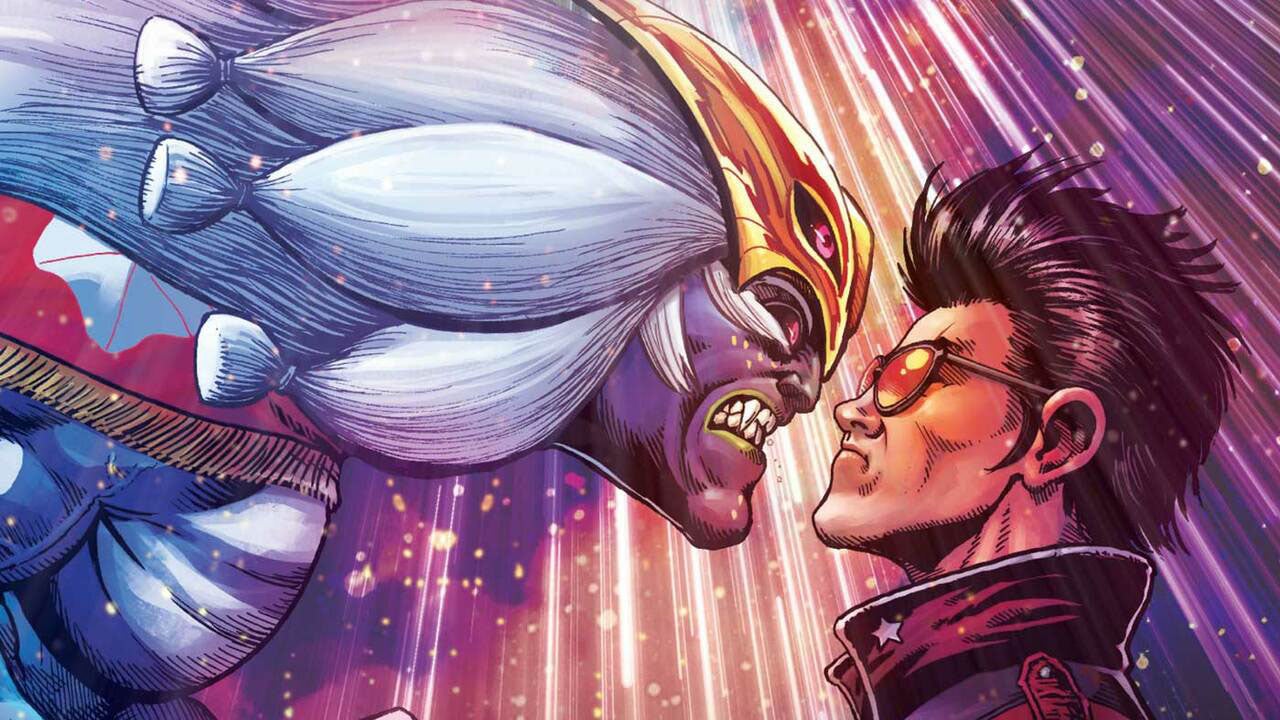 Publisher XSeed Games The announcement was made on its official Twitter account on Friday (April 15). “Our favorite otaku assassin is back!” tweeted XSeed Games. “Travis Touchdown has been forced to retire to defend not just Santa Destroy, but Earth itself! Grab your beam katana and take on Travis’ toughest challenge yet in No More Heroes 3, coming to PS4, PS5, Xbox, and personal computer!”

Aside from a release window sometime in the fall, the announcement did not provide a specific release date. The tweet also shows off the game’s cover, as well as what appears to be a special edition of the game. It looks like it comes with a soundtrack with artwork that very clearly references Akira, a book called “The Art of No More Heroes 3”, and a license plate, although that’s a sticker, pin or actual license plate on air.

No More Heroes 3 launches exclusively on Nintendo Switch in August 2021. In VG247’s review of the game, we said “Bitterness aside, No More Heroes 3 accomplishes a tough job. Parody tightrope, and ‘fun’ mediocre gameplay. Everyone was expecting crazy chaos, and Usually no one is more deadpan than someone sitting with arms crossed waiting for a big laugh. But if nothing else, Grasshopper Manufacture’s latest product knows how to make you smile,” giving the match four out of five.

While director Goichi Suda’s next game is a bit of a mystery at the moment, the creator of No More Heroes (better known as Suda51) is clearly interested in making a Deadpool game. Given the irreverent humor of the No More Heroes game, this might be a good choice, although of course it’s unproven.

Our favorite otaku assassin is back! Travis Touchdown is forced to retire to defend not only Santa Claus, but the Earth itself!Grab your beam katana and take on Travis’ toughest challenge yet #NoMoreHeroes3coming to PS4, PS5, Xbox and PC this fall! pic.twitter.com/kdEJnonUd5