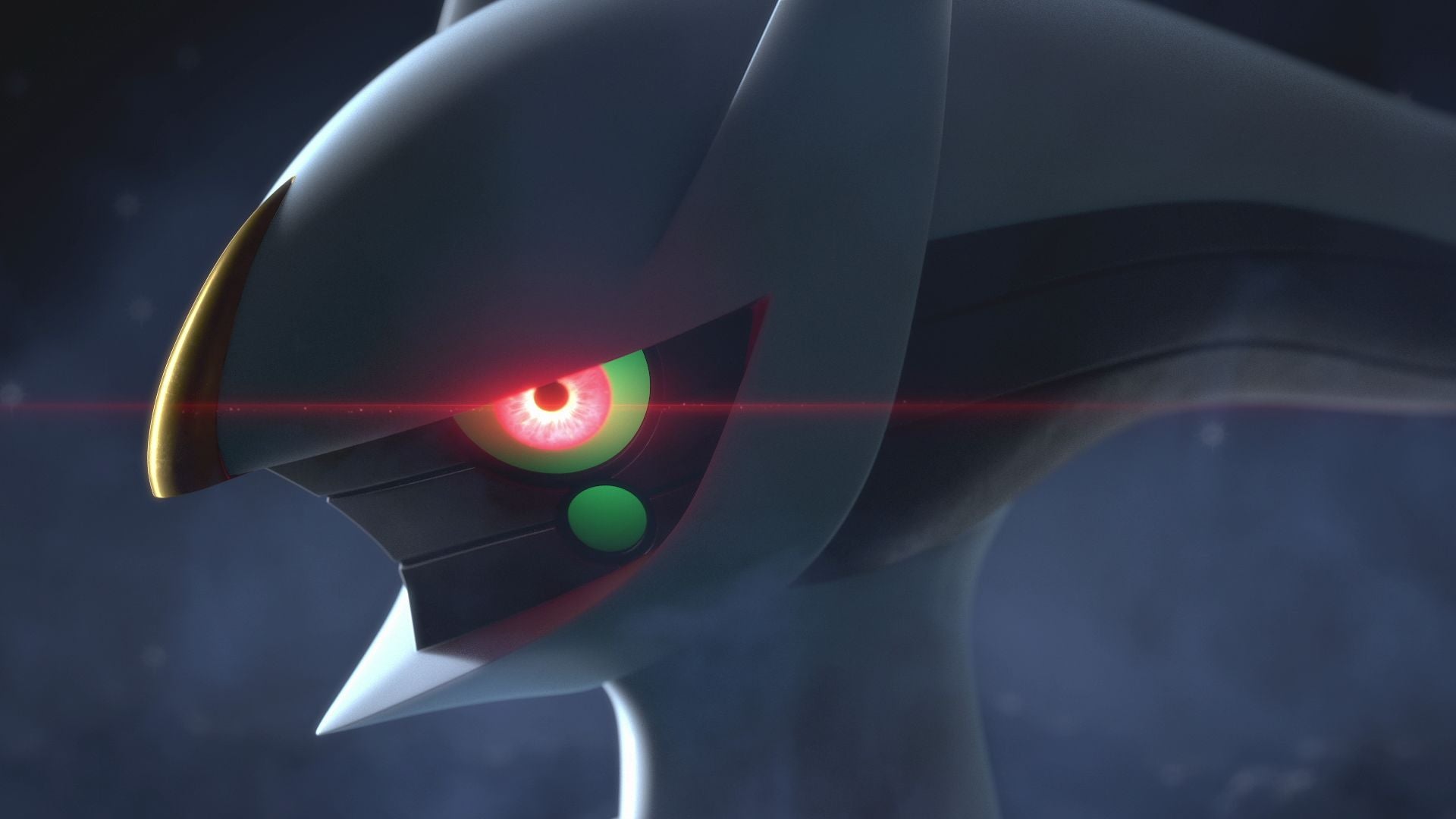 for those looking for Pokemon Legend: Arceus, you’d better be careful scouting the internet, as a handful of streamers are now playing the game on Twitch. While it’s unclear how these folks got their copies, they’re not shy about letting everyone know about their early access.

We won’t be linking directly to these streams, but a few are currently under the official Arceus tab on Twitch. While there are currently only about 1,000 viewers, much of the early game is on display.

Considering Nintendo’s history of punishing leakers, this is a very dangerous game. In the past, the company made those responsible for distributing early information about their Pokemon Sword and Shield pay $150,000 in damages, As reported by Eurogamer last June.

Considering Nintendo’s efforts to track down leakers of game footage ahead of its official release, you have to wonder what the company will do now that footage of one of its biggest games of 2022 has been made public.

That being said, at the time of writing, these streams have been live for over 12 hours, and they still seem to be going on without any concerns. As we get closer to Pokemon Legends: Arceus’ January 28 release date, we’ll have to wait and see if these Arceus streams continue to pop up.