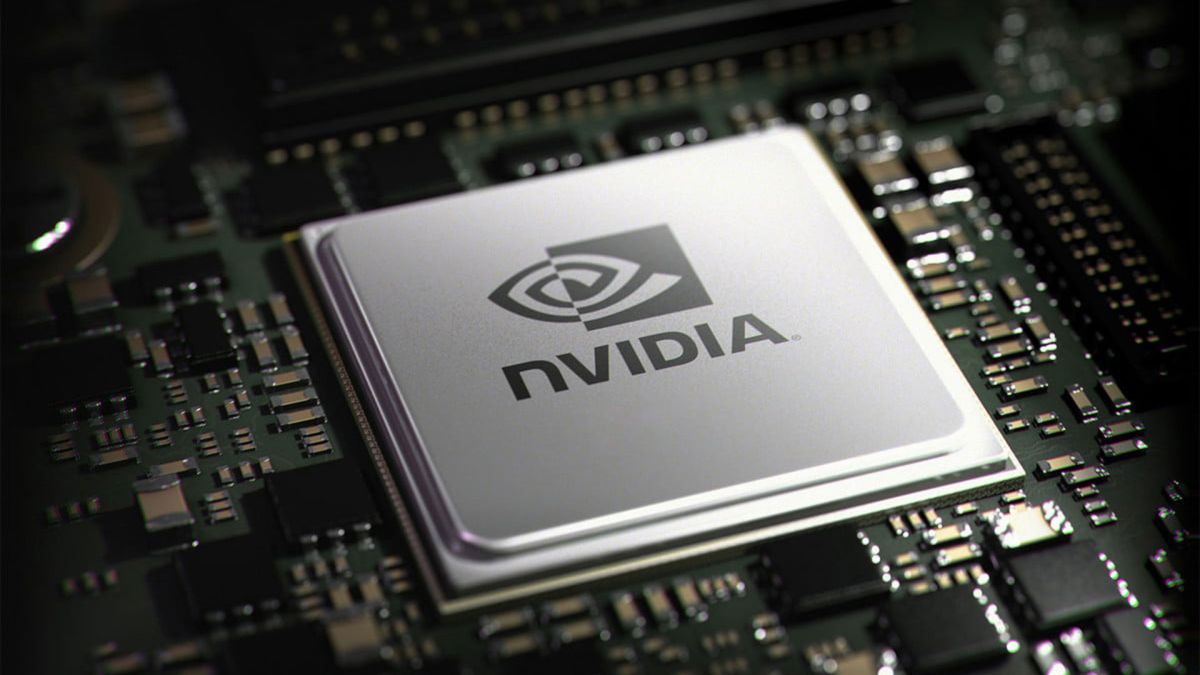 September will mark the first two years of Nvidia’s RTX 30 series. Even though it’s only a few weeks away from the launch of the most powerful and possibly last graphics card in the series, the RTX 3090 Ti, enthusiasts’ attention is looking ahead to the RTX 40 series in the future.

New tweet from a reliable hardware leaker kopite7kimi The high-end AD102 GPU is claimed to be in beta. This is the GPU expected to power devices like the RTX 4090 and RTX 4080 (assuming that’s Nvidia’s naming scheme).

If the card does make it to beta, that’s a good sign that development is going well. Unless there are any unforeseen consequences, the design of the GPU is probably done, which means the working card and drivers are internal. That doesn’t mean a release is imminent, though. Driver development takes time. Various checks and milestones need to pass before a driver is considered ready for release.

Still, this is a good sign. Assuming yields are acceptable, frequency targets are met and there are no errata yet to be discovered, there is a good chance the card will be released in 2022.

Ignoring the fans, let’s turn our attention to the GPU. AD102 has started testing. https://t.co/yziVJE8eFpApril 19, 2022

There have been quite a few leaks about Nvidia’s next-generation Ada Lovelace GPUs, at least the flagship chips. The safest bet is that these cards will include 12+4-pin PCIe 5.0 power connectors capable of delivering up to 600W. Combine that with the constant rumors that high-end graphics cards will use all 600W of power and more, and it suggests that Nvidia will go after performance at all costs.

The series is expected to be built using a custom TSMC 5nm node. This is a huge leap from the 8nm Samsung node used by the RTX 30 Ampere series cards. Generally, other things being equal, this improves power efficiency, but when you add a higher power budget, increased transistor density, more shader count, higher clocks, and architectural improvements, we should see fairly significant improvements performance improvement. Well, hopefully. We’ll have to wait a while to see real gaming benchmarks.

These cards may use 24Gbps GDDR6X memory, which itself consumes a lot of power. Previous leaks suggested up to 18432 shaders compared to the 3090 Ti’s 10752. We can also expect an increase in RT and tensor cores for improved ray tracing and AI capabilities. In short, the high-end Ada Lovelace card is becoming a monster in every way. Will four-slot AIB cards become the new normal?

Nvidia is expected to be tight-lipped about anything about its unannounced products. But if the cards are indeed in testing, a release sometime in the second half of 2022 seems like a safer, safer bet. bring leaks.