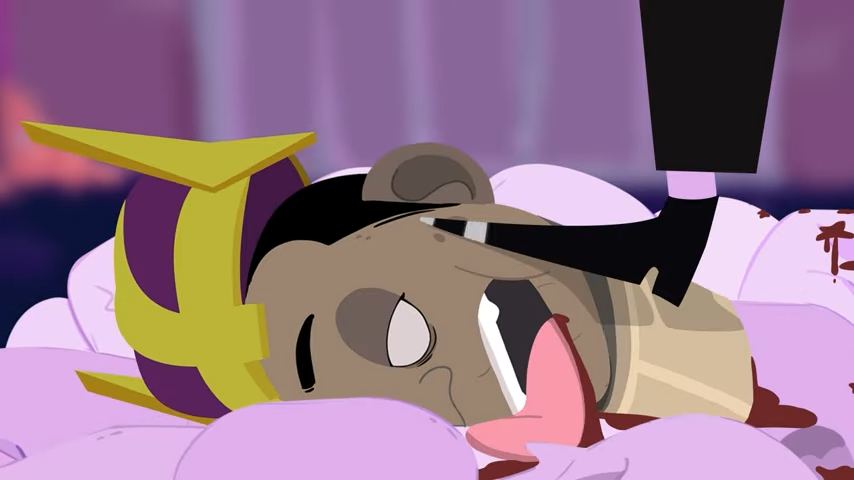 sorry. This is a great game! Even if you’ve never played Desktop Dungeons, you’ve played one of the games that was subsequently influenced by its clever ideas. It plays like a kind of mini-Roguelike, with the success of each run or otherwise progressing to the next, with an overarching character and career system and things like gods who set the “rules” for your game. A standout element of the design is that you heal by exploring, making a good route-planning mindset as important as a great sword.

It’s one of those games that can take ten minutes, but somehow you’re still there four hours later.

So today is a good day, as new boutique publisher Prismatika has announced Desktop Dungeons: Rewind: an isometric 3D remake of the IGF-winning 2D original. The new subtitles highlight the game’s rewind feature, which will allow players to (sort of) pass an “insurance policy that lets you replay dungeons from an earlier point in time, try different strategies and defeat monsters in new ways” “To deceive death.

It’s shown in action at the end of the aforementioned trailer. Other features listed are similar to Tabletop Dungeons: Enhanced Edition (Still available on Steam, and still great (opens in new tab)), so expect a bunch of lessons and build your kingdom over time and daily online challenges.

Hopefully this remake takes into account all the great roguelikes that have been released since the original, and has some ideas for itself: I guess the kingdom building aspect might feel a little light right now after dark dungeons and the like. It will also be interesting to see if it retains that odd little feature of custom tile sets (in fact, the original game’s look is thanks to Spelunky creator Derek Yu)

You can read our positive ancient review of the original game here (opens in new tab). Tabletop Dungeons was and is a cracker, so this remake could bring the beautiful core loop into the modern age. The trailer says it’ll be out on Steam “soon”, but there’s no release date yet.