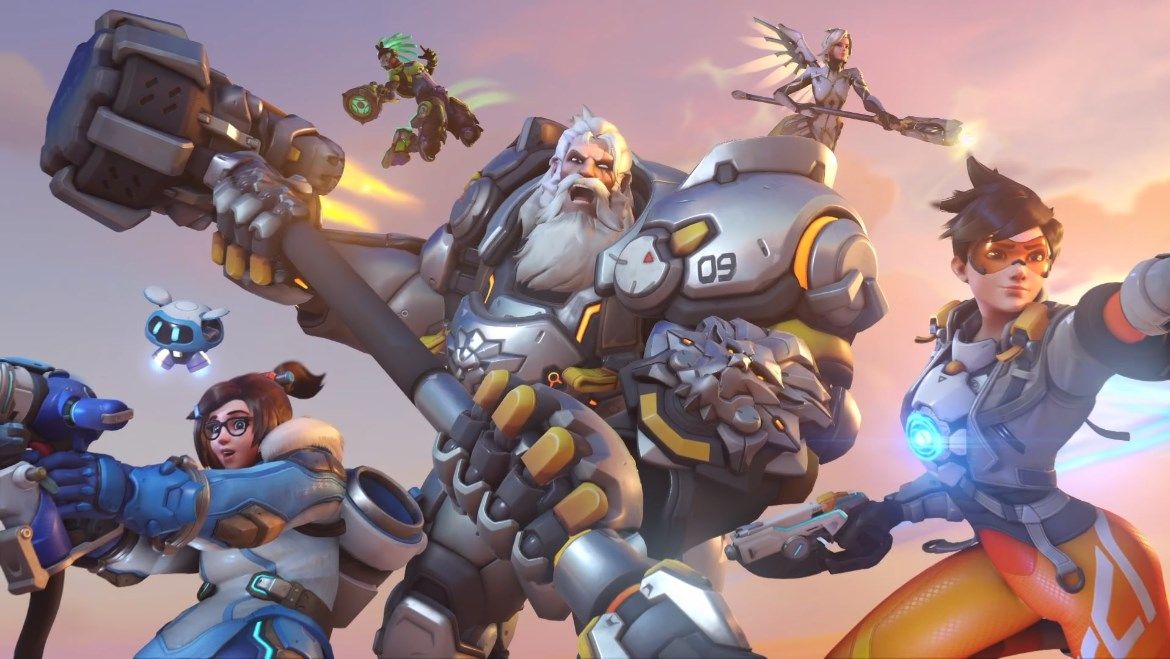 After years of hearing about the unconventional sequel to Overwatch 2, we finally got a chance to play it. PC Gamer is involved in a multi-week closed alpha phase that appears to contain everything that will be in next week’s PvP beta. We got to try a new hero, Sojourn, a new push mode, some new maps, a bunch of hero rework, and a new 5v5 format for the game. Take a look at our impressions above, hear what myself and associate editor Tyler Colp have to say about Overwatch 2, and see our new gameplay in Alpha.

The closed alpha version contains only the PvP aspects of the game. Much of Overwatch 2, the story-based PvE mode that Blizzard hasn’t shown in a long time, is unavailable.

It’s also important to note that we’re not playing in a “live” environment – while we’re doing in-game matchmaking as usual, our opponents are limited to Blizzard employees, professional Overwatch players, other members of the media, and Blizzard friends and family members who were granted access. We expect the game will feel different when the beta begins next week.

We talked a lot about Sojourn in the video above, but if you prefer words, our dedicated Sojourn impressions are more detailed.