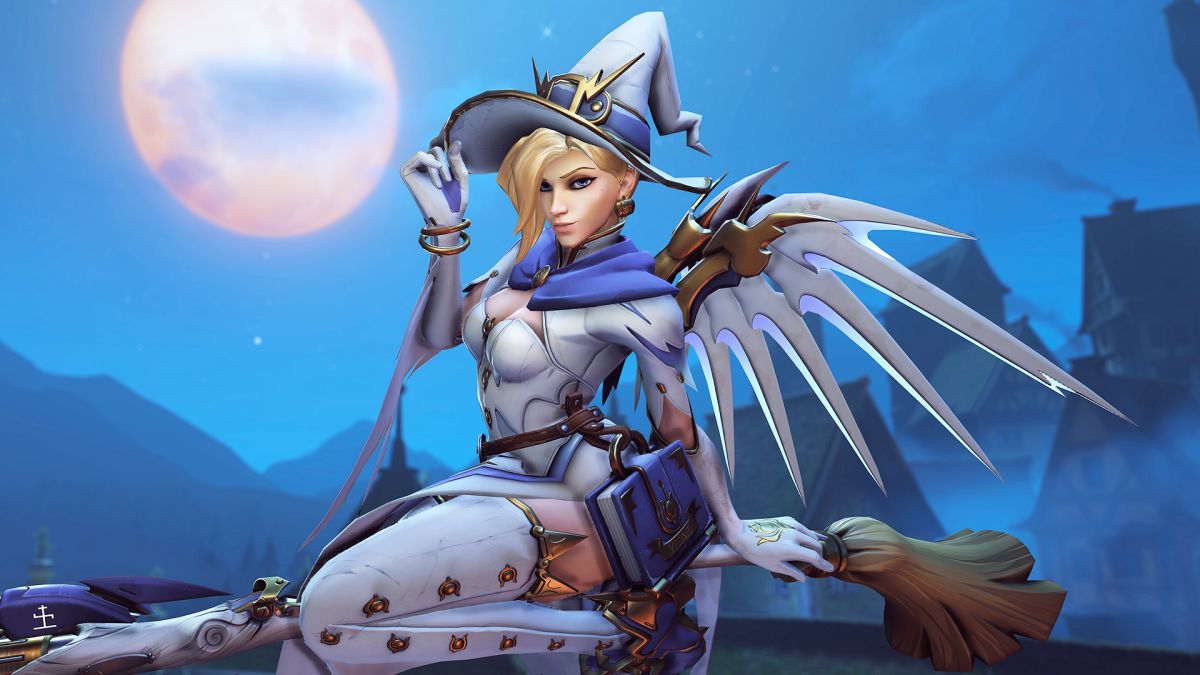 Overwatch has been on standby for the past few years, with a sequel on the horizon. In the absence of new heroes and maps, cosmetic events that bring new skins, sprays, and voice lines have been the only things to look forward to. The Anniversary Remix announced today is a three-part event from Blizzard that will attempt to bridge the gap between the current game and Overwatch 2.

Anniversary mix roll. 1 kicked off April 5 and brought back a bunch of fan-favorite skins, some with new livery. Witch Mercy, Oni Genji, Black Cat D.Va, Cultist Zenyatta, Nevermore Reaper and Blackhardt Reinhardt all feature white as their primary color. Additionally, skins that were only available during limited-time events like Bastet Ana, Combat Medic Baptiste, and Nano D.Va are also returning as weekly challenges that require a few games to earn.Sorry Pink Mercy fans, that skin won’t come backfor whatever reason.

The event will also bring back popular game modes like PvE Archive Missions, Rocket League-inspired Lucio Ball and Midea Snowball Challenge, with other returning modes on a weekly rotation.

Anniversary mix roll. 1 will run until April 25, but two other (with six reworked Legendary skins each) Anniversary Remix events will take place between then and August. Blizzard said the events will replace the Archives, Standard Anniversary and Summer Olympics events that normally take place throughout the year. This is the first time in five years that Overwatch’s normal schedule has been interrupted.

Although Blizzard has said it before, Belford reiterated in the post that all previously-earned cosmetic items will carry over to Overwatch 2, so you won’t have to worry about any of your fashion advancements being thrown away.

Overwatch 2’s closed beta, which begins next month, will move to a five-on-five format and redesign heroes like Doomfist.