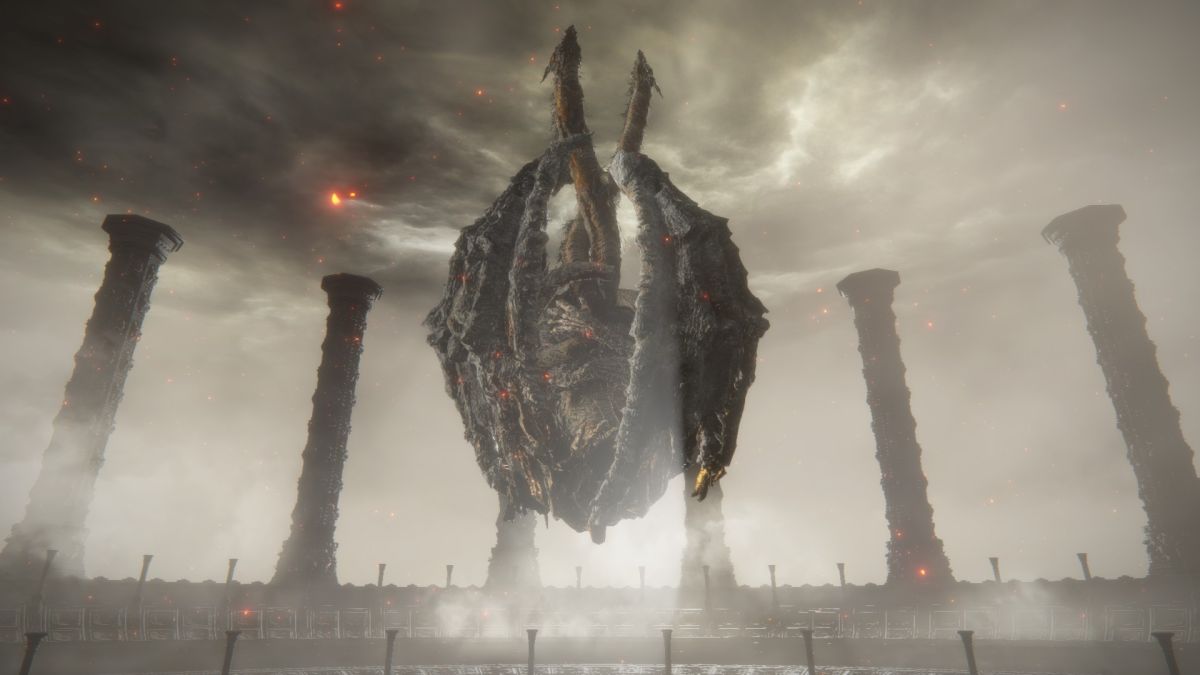 Zhu Mingjun is a Chinese streamer who rose to fame after he started regular live streaming on the video platform Bilibili, sharing his life stories and perspectives (as well as playing video games). Zhu, a former firefighter, was seriously injured in an on-duty accident in 2013, leaving him paralyzed from the neck down: three years after the incident, he could not speak and still needed a ventilator to breathe.

Zhu can now move a limited portion of his head and torso, and has a custom mouth controller he uses to play games: he explains in this video how it works, which boils down to using two tubes in different combinations child breathing. Obviously, the game at the moment is Elden Ring, and Zhu has been playing it regularly: initially he moved the character with the help of his mother, but now he has full control over it thanks to the encoding of the tube’s response.

In a recent livestream, Zhu whipped the final boss’s ass and became Elden Lord. His character is a sorcery-centric one, and in the video you can see that Zhu’s control of the camera and movement is impressive: and fully integrated into these bosses.

You can read more about Zhu In this profile from the South China Morning Post. He started speaking in public and streaming in 2018 after years of mental health issues and struggling to adjust to his condition. He was initially concerned that people would judge him for his appearance, but “the applause of strangers gave me strength”.

His channel on Bilibili is hugely popular, with several videos reaching millions of views, and he is able to support himself financially through the proceeds.

“Live streaming has changed my life tremendously,” Zhu told the South China Morning Post“I’ve met a lot of new friends, I’m not alone anymore, I’m enjoying the joy of live streaming, and most importantly, I can make money from it.”