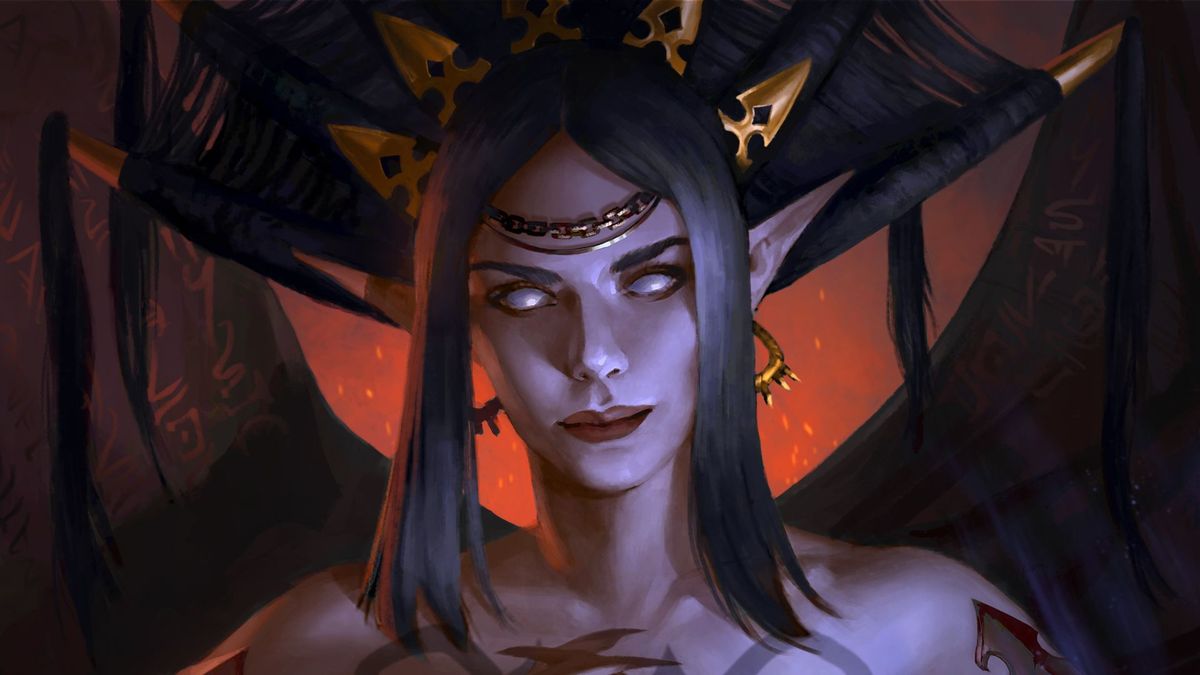 Retro CRPG type big boy, Pathfinder: Wrath of Righteousness has just released version 1.1 after a few smaller patches since its release in September. Highlights of this update include improved riding combat in turn-based mode, better performance and visual effects in multiple locations, and fixes to the reaction to the selection of “For example, certain NPCs appear where they shouldn’t be” Sex, and provide better visual effects for some NPCs. There are also changes to the crusade management, including the option to control the army from the throne room instead of walking out of the city like an idiot every time.

The update was a 14.2GB download on Steam, and players on other platforms reported that it was bigger for them, so it obviously contained quite a bit of content. Taking a quick look, I noticed that the units in my expedition look completely different, making them easier to distinguish at a glance, and there is a quill icon in my inventory to mark the scroll, which contains spells that I can learn, which is a blessing .this Full patch notes It’s long, but here are some more interesting ones.

If you postpone this patch until you spend about 100 hours on this old-school RPG, there are a few things you should know before you play Pathfinder: Wrath of the Righteous.