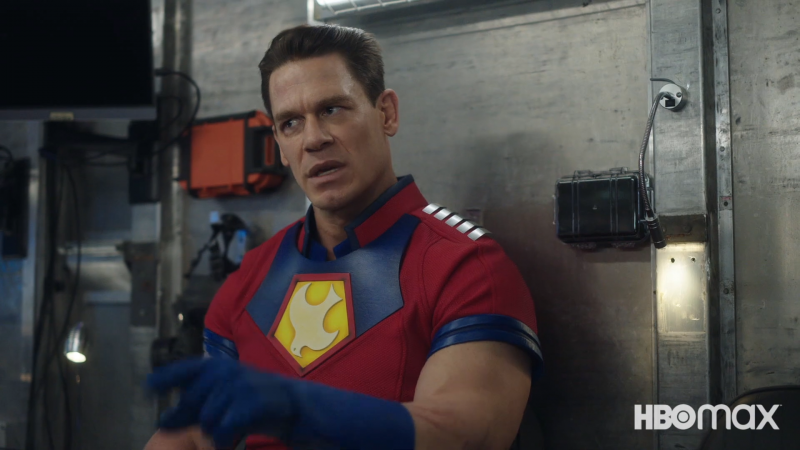 Fans of the super-patriotic killing machine and peacemaker in James Gunn’s latest movie, Suicide squad, Should prepare for his performance early next year.this ambassador of peace The series sees John Cena return and will debut on HBO Max on January 13.

This eight-episode series will follow the origins of the peacemaker, uh… his appearance. Actors supporting John Cena include Danielle Brooks as Adebayor, Freddie Strom as Vigilante, Jennifer Holland as Harcourt, and Steve Eggy as Iko Nomos, Chukwudi Yiuji as Moon, and Robert Patrick as Augie Smith.

In the new trailer released by DC Fandome, we saw for the first time this drama written by James Gunn, who also directed five episodes of the series.Those looking for more Suicide squadRude humor and violence draped in the warm veil of the heart-warming moments, humanizing the misunderstood characters on the periphery of the DC Cannon, looking lucky ambassador of peace.

How about the performance of the Peacemaker? What else do you expect to see from DC Fandome? Let us know in the comments!