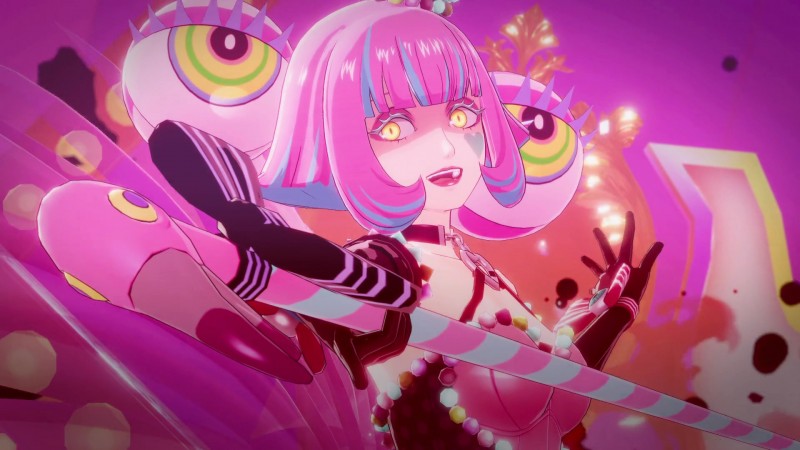 The first batch of PlayStation Plus games has been exposed. Are you a fan of Persona, arcade racing and/or co-op experiences? If so, January looks like your month.

Persona 5 Striker The headlines of the month. This is a follow-up to the critically acclaimed Persona 5 launched in February, centered on clowns and gangs starting off-road road trips. Developed by Omega Force, the manufacturer of Dynasty Warriors, the gameplay is transformed into crazy hack and slash actions instead of the turn-based combat of its predecessor. You can read our positive review of “Persona 5 Striker” here.

Deep Rock Galaxy It is a well-loved cooperative shooting game, only available on Xbox and PC. This marked the first appearance of the game on PS5/PS4. Up to four players play the role of dwarf miners of different professions, digging underground caves to obtain precious gems while fighting huge alien bugs. Deep Rock Galactic is a fun fusion of resource collection and combat. We got 8.5 points (out of 10 points). You can read more about it here.

At last, Dirt 5 Brings its off-road racing brand to PS Plus. The latest installment of the long-running series has a choice-driven career model, community-produced courses and compact arcade racing. To learn more about what Dirt 5 must provide, check out our review.

All three games will be launched on January 4. If you haven’t, don’t forget to snap up the December PS Plus games-Godfall: Challenger Edition, Mortal Shell, and Lego DC Super-Villains-before they exit.