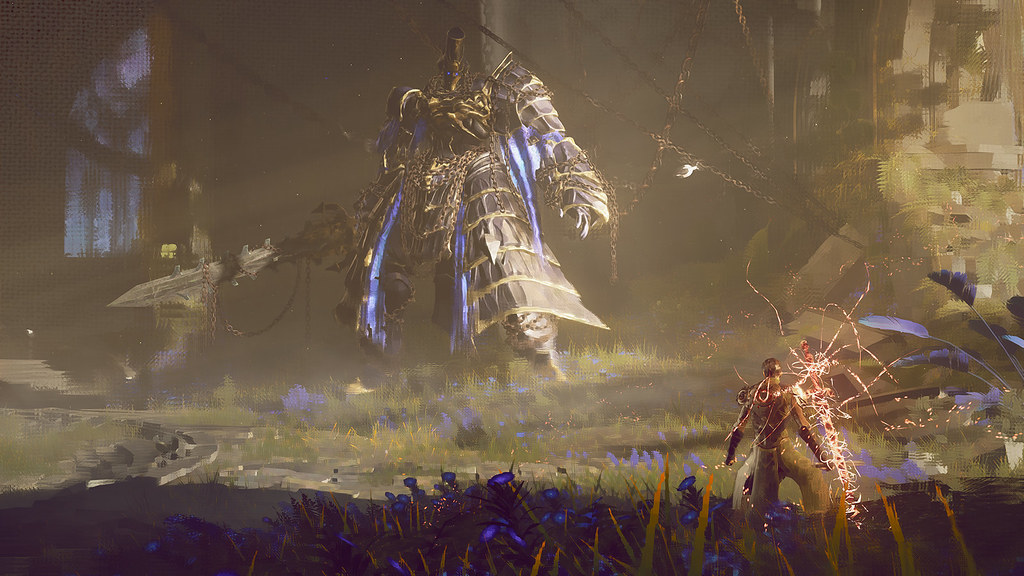 Details of the closed beta version will be provided in the fall of Babylon.

This means that the build is under development and you may experience issues such as freezes and crashes while playing the game.

A special forum will be available for testers to send feedback to development and operations teams.

Phase 1 is scheduled for late July and will be limited to Steam. The date for Phase 2 is undecided and is available on Steam and PS4. Phase 3 also has no date, but when it comes live, it will be available on PS4, PS5 and Steam.

To participate, you need a Square Enix account and an account that corresponds to the platform you are playing on.

Character data may be deleted in some circumstances and will not be transferred to the released version of the game.

In the fall of Babylon, players form a group of warriors called Sentinel and are tied together with special equipment called the Gideon Coffin. The goal is to overcome the Tower of Babel, where “the Great Inheritance Sleeps”.

In addition to dual wield, the character can use the power of the Gideon casket to equip two more, allowing him to use four weapons at once.

During E3 2021, I learned that developers are considering a live service model. Over time, we will also get new game modes and all new content in the game will be released for free.