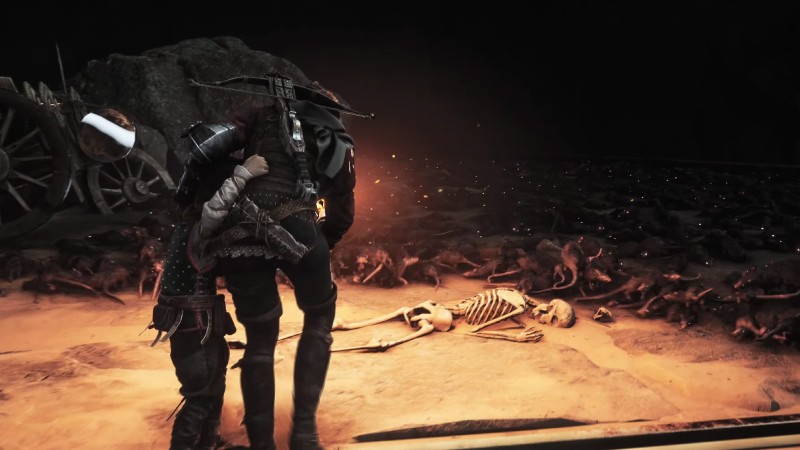 “Plague Tale: Requiem” is the sequel to the 2019 “Plague Tale: Innocence”, which unexpectedly debuted during E3 in June. That moment came from the movie trailer, but tonight’s game award provides the first glimpse of the gameplay. To the surprise of those who play the original version, there are mice. Many, many mice.

Amicia and Hugo started another dark mission. The biggest difference is that this time Amicia’s hands have become dirty. She has gone from just swinging a slingshot and hiding in the shadows to firing crossbows in seemingly more complicated battles. Of course, the supernatural plague is still the star, and the rat colony looks more deadly (and more visually impressive) than ever before.

Plague Tale: Requiem will be released on PlayStation 5, Xbox Series X/S and PC in 2022. It also launched on the first day of Xbox Game Pass.