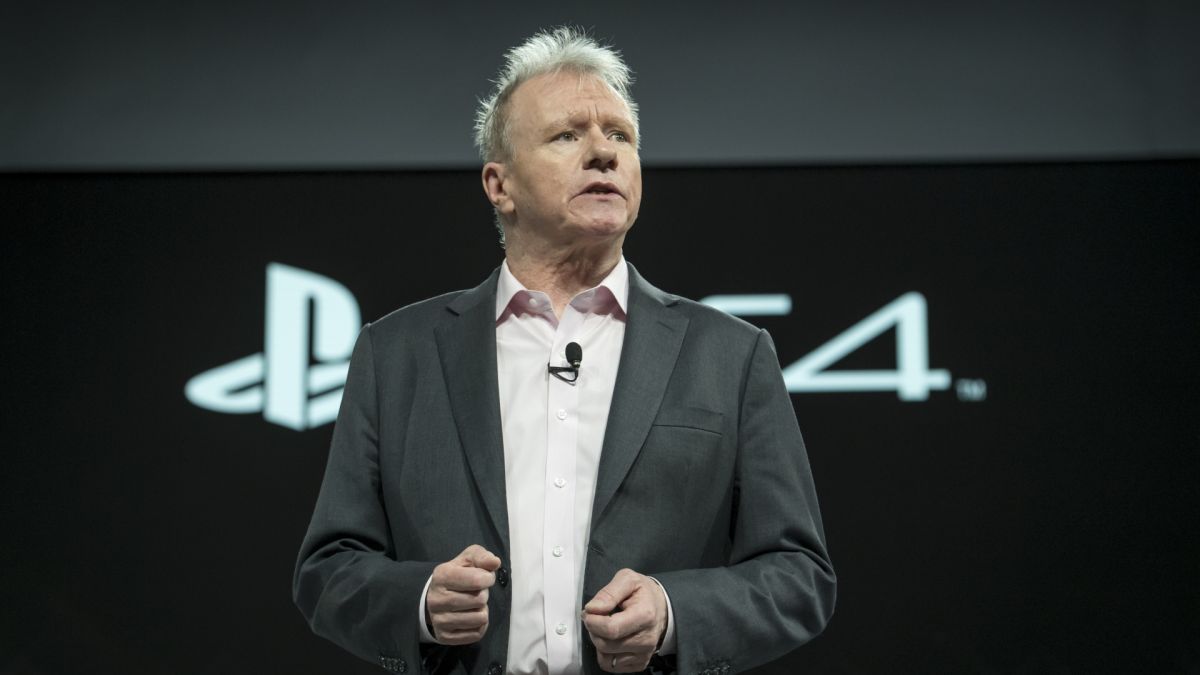 Earlier this month, a leaked draft by the U.S. Supreme Court showed it intended to overturn Roe v Wade, a 1973 ruling that legalized women’s abortion rights. The move sparked a backlash and a massive pushback from a Sony executive.

In an internal email sent this Thursday, the Bloomberg, PlayStation President Jim Ryan urged employees to “respect differences of opinion on abortion rights.” He then reportedly spent the next five periods talking about his cat’s birthday.

Of course, this was not well received by the staff. Bloomberg reported that employees at several PlayStation studios expressed dissatisfaction in internal conversations, with one writing that they had “never been so angry about a cat’s birthday before.” The sharp shift has some employees feeling that their rights are being disrespected or disregarded by email.

Ryan’s comments stand in stark contrast to Bungie’s, which has been adamant that it will “never” shy away from politics by announcing its support for Roe v Wade – with critics on Twitter telling Destiny makers to stick with the game. But of course, Bungie was recently acquired by Sony for a staggering $3.6 billion, and I can’t imagine the employees there were particularly pleased with Ryan’s comments.

Note that Bungie is not alone in opposing the proposed overturn of Roe v Wade. Shortly after the announcement, Double Fine added its own statement of support, similarly encouraging fans to donate to women’s support charities.

I’ve reached out to Bungie and Sony for comment.