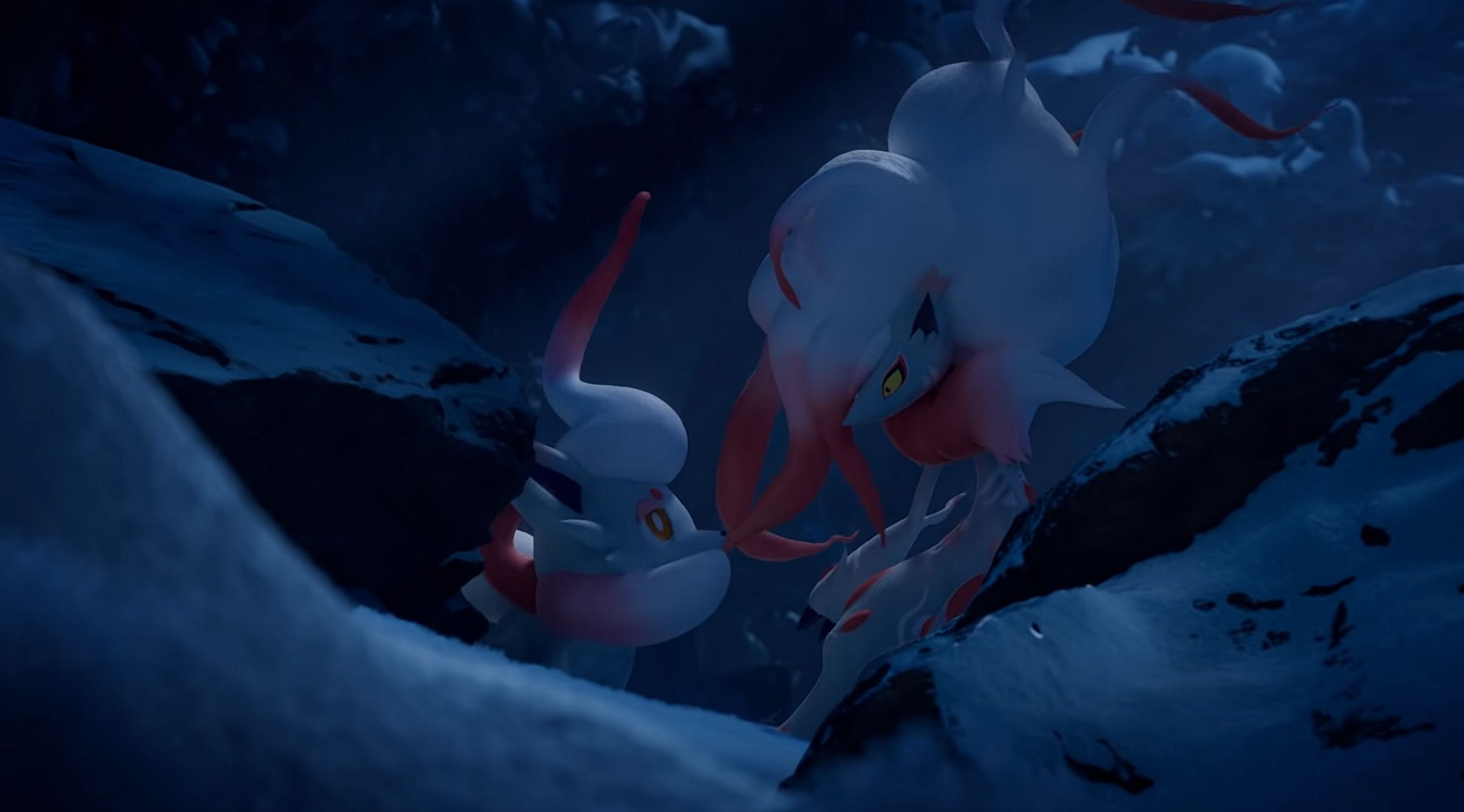 The new Pokémon is the fox-shaped creature Zoruja and its evolutionary form Zoroac. These Pokemon are dark, but it is not clear whether they will remain in this state in the legend, but it seems so.

Earlier this week, the Pokemon Company made fun of this game video, which showed blurry footage. This shot has been “recovered” and the Pokemon hidden in it can now be shown.

Zorua and Zoroark will not be the only Pokemon with new forms. As mentioned earlier, you can also look forward to Braviary and Growlithe in the form of Haizuya. New evolutions will also be added for Wyrdeer, Basculegion and Kleavor in the game.

Pokemon Legends: Arceus will be released on Nintendo Switch on January 28.