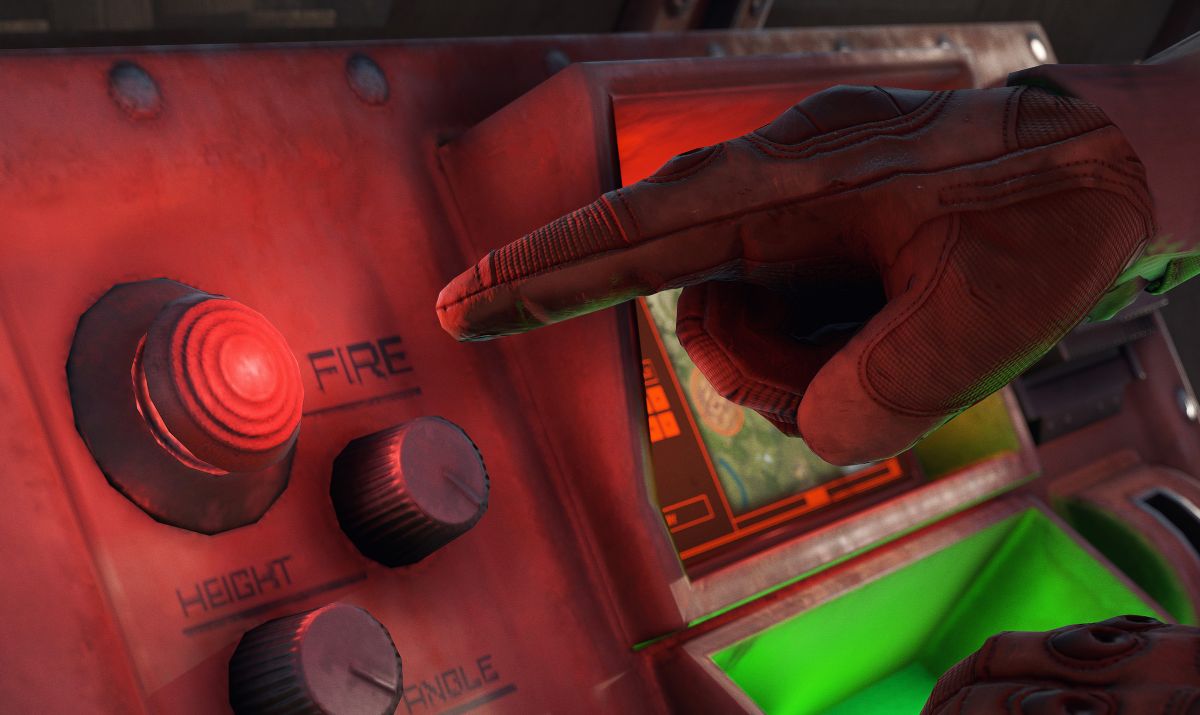 Rust’s November update will provide players with a new reason to watch the skies, because after today, these skies may be filled with up to 12 rockets, screaming at your base and/or face. The November update added military bases to the map. Each base has a missile launch vehicle that can be used to pour death and destruction into specific target areas.

“The new desert military base monument has a parked multiple rocket launch system (MLRS),” said Facepunch Studios. “This car won’t move—you won’t drive it on the map—but it can be set to launch rockets at any target. Of course, except in safe areas.”

However, you can’t just touch a base and hit a big red start button. You first need to find an MLRS armed module, which will be located in a locked, hackable crate somewhere in the base. Then you need to collect the missiles yourself, which will appear in the crates of Elite, APC and attack helicopters. After loading the missile, you will use the target screen to select a location on the map, which we guess will be another player’s base. Or if you want to redecorate, it can also be your own base.

Then You can tap the big red start button. If there are mountains between you and the target, don’t worry: these rockets fly high enough to dive through. The system has no precision: all rockets launched will fall within the target circle, but they may be scattered around instead of all concentrated in the center, so if you are attacked by missiles, at least you have a chance to survive and your base will not be completely destroy. Fingers crossed.

As for the new military bases, they are procedurally generated, will appear on each map in different configurations, and will change every time the server is wiped. Except for MLRS, each base will contain loot, oil, and will be guarded by NPC scientists.Learn more about the November update On the Rust blog.