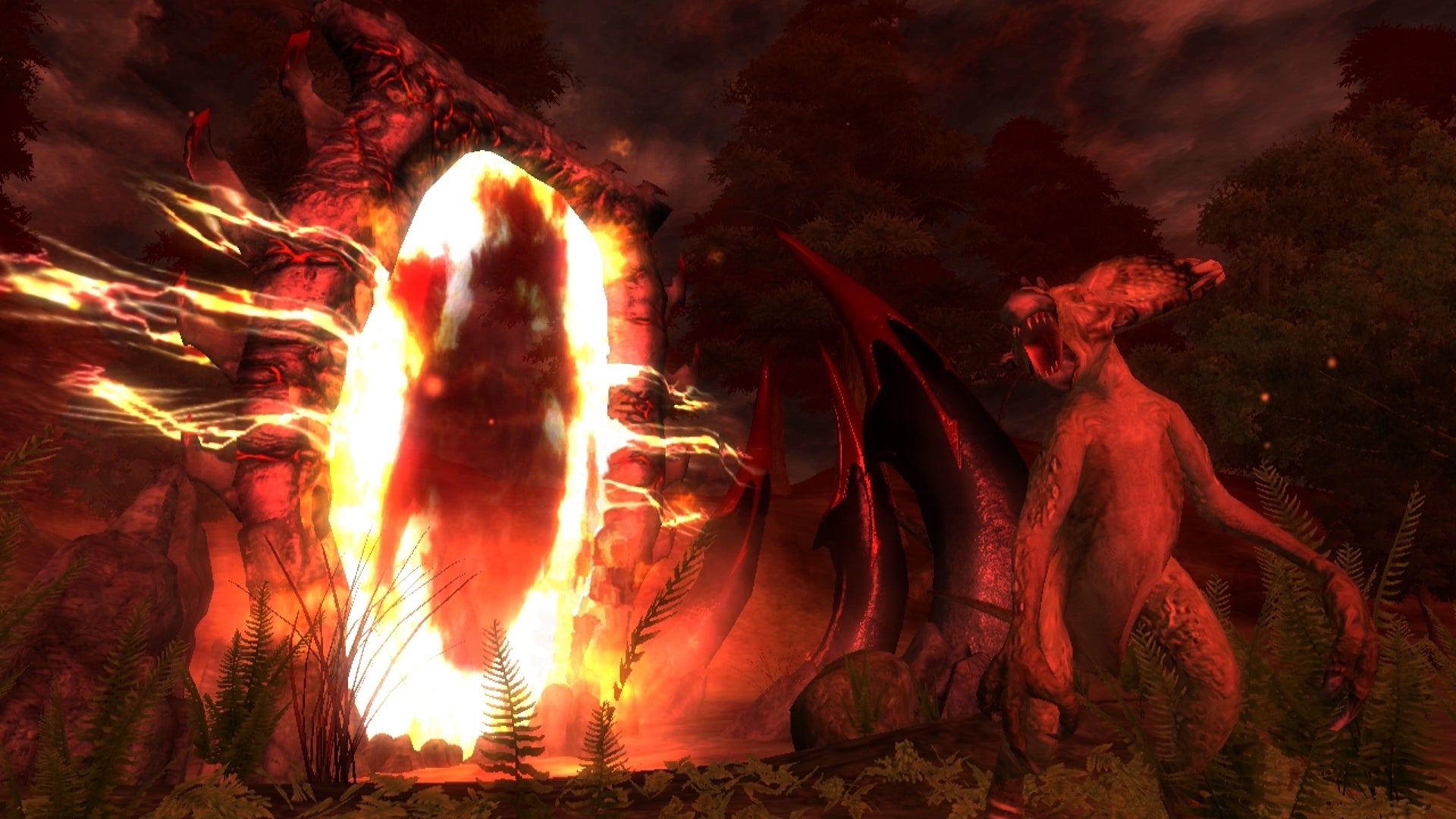 April 1st is also your last chance to get Surviving Mars, The Last Call, The Quest, Pesterquest, SteamWorld Quest: Hand of Gilgamek, and The Silence of the Wind.