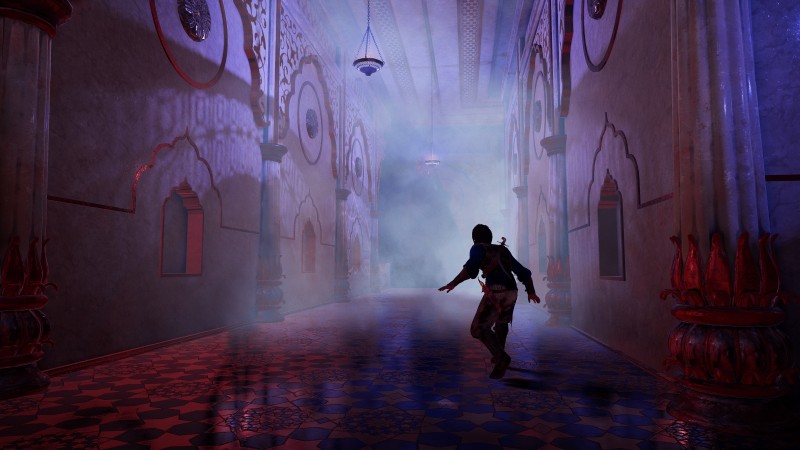 In February, Ubisoft postponed the remake of Prince of Persia: The Sands of Time indefinitely. Fans of the series may have expected this week’s Ubisoft Forward to shed light on the status of the game. Unfortunately, Ubisoft has confirmed that no remakes will be available.

Ubisoft confirmed this news in the following ways: twitter (Seemingly Fun bite) While the game is making “big progress”, it says it’s not ready to open yet.

On the bright side (of some sort), this statement confirms that the remake is expected to begin sometime next year. Unfortunately, it’s good to know that you shouldn’t expect this year’s match. Check out the full statement below.

The Prince of Persia: The Sands of Time remake was announced last September and is being developed by Ubisoft India. It acts as an enhanced upgrade to the 2003 classic, featuring modernized controls, re-recorded conversations with the original voice cast, and improved visuals (some fans say). Claims to look better).

The remake was originally scheduled for release on January 21st, but has since been postponed to March 18th. Regardless of when it’s released, it’s priced at $ 39.99 for PlayStation 4, Xbox One, and PC. Yes. I’m still not sure if the native PS5 / Xbox Series X / S version is under development.

Ubisoft Forward will air on Saturday, June 12, the first day of E3 2021, at 12:00 pm Pacific time. So far, Ubisoft has confirmed that the show will include game updates such as the following Rainbow Six Extraction (formerly known as Quarantine), Far Cry 6, Riders Republic, and Assassin’s Creed Valhalla. .. The pre-show airs an hour early at 11:00 am, with announcements of “Watch Dogs Legion,” “For Honor,” “Trackmania,” “The Crew 2,” and other titles. To keep up with the ever-changing time of the E3 press conference, we’ve put together a handy schedule you can check here.

Prince of Persia: The Sand Remake of Time is disappointed to skip E3 this year? What else do you want to see on Ubisoft Forward? Share your thoughts in the comments