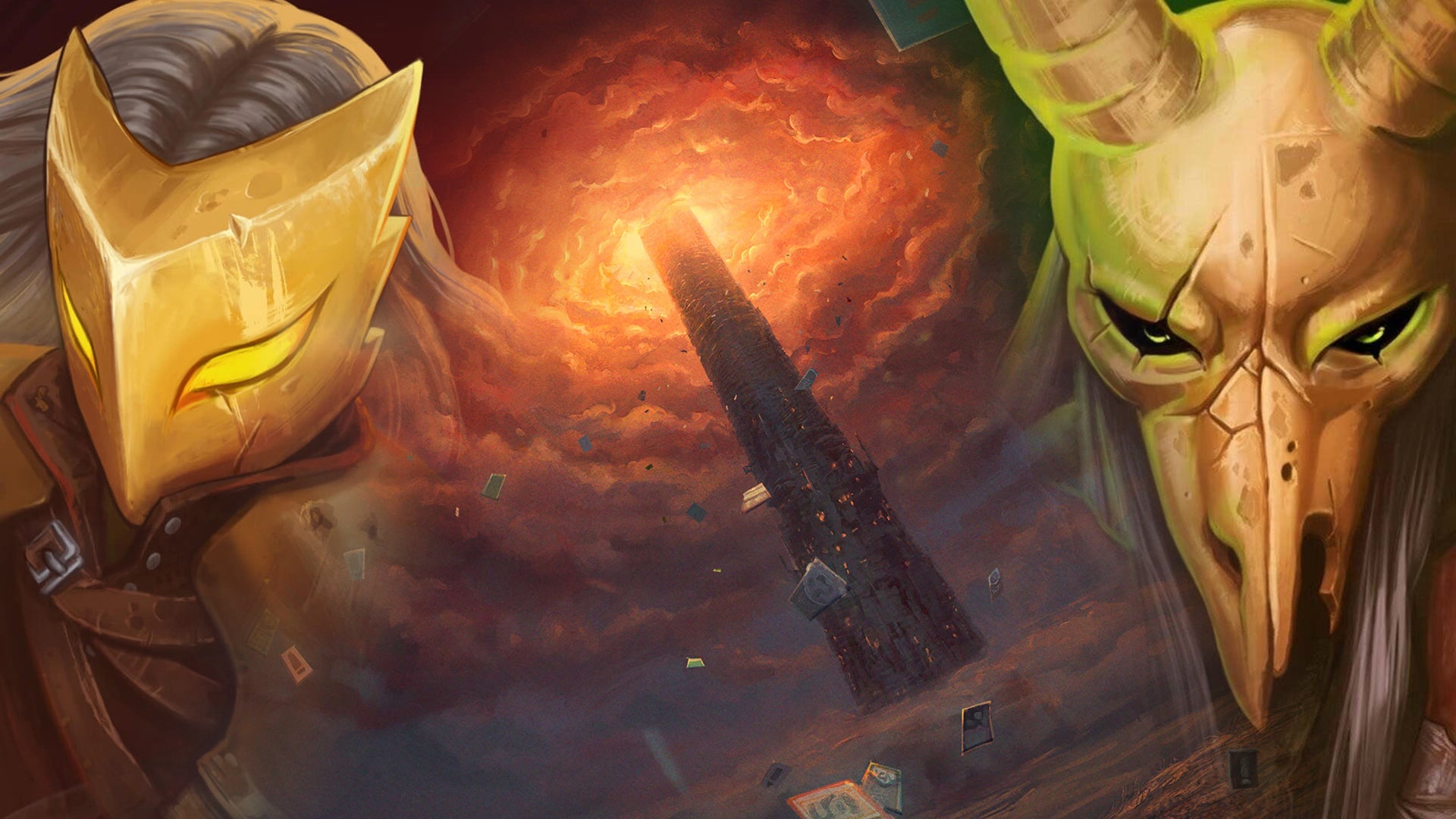 kill the spire One of the best games I’ve ever played.I think I have over 100 hours of playtime changeThere are about 50 more Xbox. And, thanks to the announcement that it’s coming to PS+ in April, I might PS5also.

Let’s start with the main thing about Slay the Spire: it’s a turn-based, dungeon crawler, deck builder that plays roguelike. Think The Binding of Isaac meets Hearthstone (or Magic: The Gathering Meets FTL: Faster Than Light) and you have a very basic foundation to build on. But these comparisons are of limited use, because the game is unique—with its unique and undeniable charm in it.

Starting a new save, you will play as one of the four main characters in the game. You will have a basic and underpowered deck. But that’s fine because you’ll be forced to learn the mechanics one by one.You’ll quickly learn that it’s a less-than-needed deck builder a lot of the number of cards in your deck, but approximately control what gets into your hands.

Your first character, the Ironclad, can heal himself slightly at the end of each battle – so it makes sense to pick up cards that deal damage to yourself to inflict more punishment. But your second character, the Silencer, is more of a glass cannon that can multi-attack and stack poison on enemies, but has low health and no cure.

The most dangerous enemies in this game aren’t the big, multiplying slime bosses at the end of world one, or the infuriating “ritual” enemies that can wipe you out in one hit near the end of the game, or maybe gangs of thieves Ransack your vault in between…no.The deadliest enemy you will encounter in Slay the Spire is greedy.

Want an extra card for your build? See a relic that will allow you to diversify your strategy while out of reach? Want to take some damage between battles to get more gold? Go ahead and be adventurous. The 4HP you just sacrificed could very well be your undoing in the next encounter. Go back to the first frame.

Unlike some of its roguelike brethren, however, Slay the Spire at least gives you experience with every run, allowing you to unlock more advanced spires as you pass more and more attempts to – you guessed it – actually kill the eponymous spire. Lots of cards and relics.

Even if you die after the second boss, you’ll probably gain enough experience to unlock a new power card (read: something that gives you a buff in the ensuing encounter) to make you think “Damn, I should Play another one and run around it and build something.” Voila! Another 30 minutes of your life flies by. You are dead again. But you come up with a new tactic – probably poison and throwing knives – and dive back. Rinse, repeat – oh damn, it’s 4am.

Even after playing for a few hours, you will begin to understand the value of the main mechanics of the game: cards, armor, power, relics. You start to decipher the enemy’s attack (their intentions for their next turn are always displayed above their heads) and learn how to mitigate it as best you can. You’ll learn how to get better decks fast. You’ll know which artifacts are worth hunting down and which you should ignore. You’ll know which encounters you should stay away from and which mysteries are worth investigating.

Like all the best games in the genre, Slay the Spire is very easy to pick up – but difficult to master. The nuances involved in building a killer deck are sublime. The precautions you need to take to not overload your deck are a master class in self-control.A constant dance between luck, skill and insight as you desperately try to find lasting solutions one more turn In the final boss fight is the game Catnip.

Beating the game is just the beginning. Like all the best roguelikes (Issac, Gungeon, Hades, etc.) wrapping the main path once is just the tip of the iceberg. You need to use all characters again. Then you’ll do it again, using the correct relic in your inventory. Then you will find new bosses, new levels and new missions.

If that’s not enough for you, what about daily tasks? Or all the trophies? There’s a reason I’ve spent nearly 200 hours playing this beautiful bastard game – the more time you spend on it, the deeper it goes and the more magic it does.

Of course, the animation is rudimentary and the art looks like something from Newgrounds in the early ’00s. Of course, sound design can take some work. But hey; nonetheless, it’s a 5/5 game for me. Because – from a game design standpoint – it’s just one of the most compelling and effective things you’ll learn. In fact, it was so influential that the developers of Marvel’s Midnight Suns used it as the main inspiration for their game (I touch on it a bit here).

And, even better, it’s the complete package: many card-based video games are service-based: YuGiOh, MTG, Hearthstone… they’re designed to keep you playing and paying. Killing the Spire is not. However, in my opinion, it’s more valuable than all of these games (maybe even put together).

I’ve bought this game three times, and now that it’s coming to PS+, I’ll have it for the fourth time. I can’t encourage you all to do the same. You have nothing to lose, so, so much to gain.