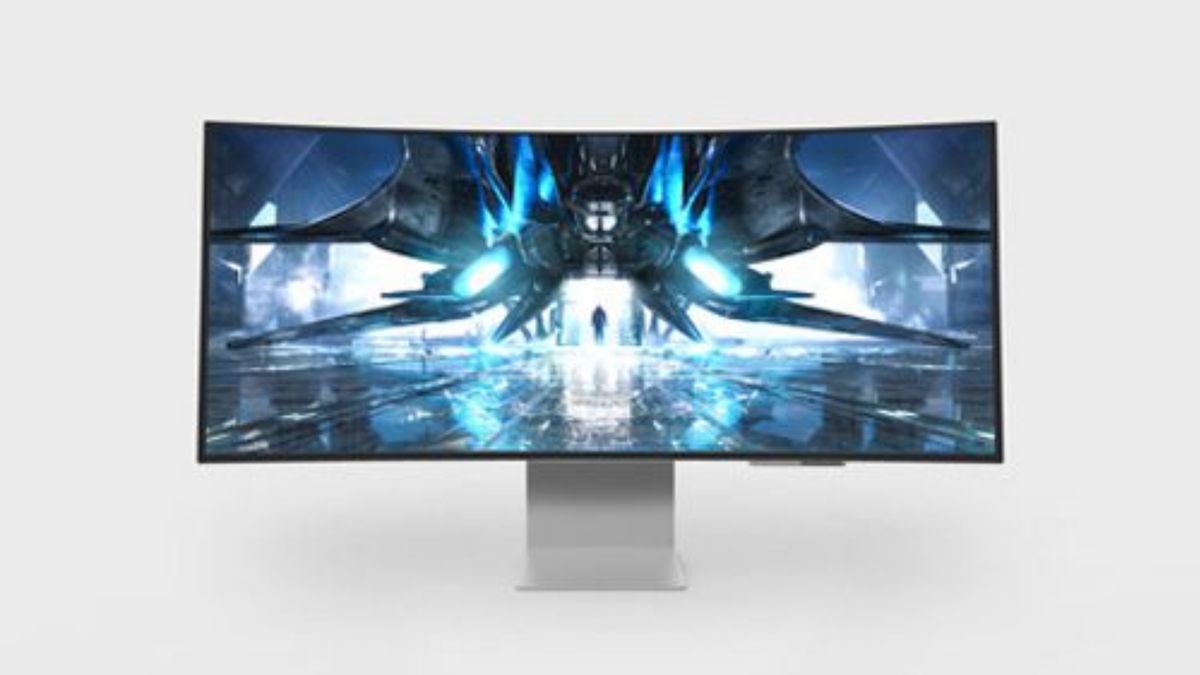 QD-OLED, or Quantum Dot Organic Light Emitting Diodes, if you like, sounds to me like something Spielberg invented for his latest sci-fi creation. But after a bit of digging, it actually looks to be one of the most interesting innovations we’ve seen in the recent gaming monitor space with bendable screens, of course.

Samsung just unveiled the Odyssey G8QNB gaming monitor at CES 2022 with a 175Hz refresh rate, vibrant colors and an ultra-wide 4K curved design. But what I’m most excited about is that it applies to QD-OLED display technology.

It touts the same panel technology behind the new Alienware AW3423DW, which was also unveiled during the chaos of CES. For this reason, both technically hold the title of the world’s first quantum dot OLED gaming monitor. However, I guess it depends on which comes to market first.

Either way, we’ve been exploring what makes the science behind this innovative panel so exciting.

The quantum dot concept has been around for a while now, being used in QLED TVs and more, but it’s the combination of quantum dots and OLED technology that makes this design interesting.

The OLED technology itself is impressive, allowing for better contrast with deeper blacks, thanks to its ability to completely turn off the LEDs in dark spaces of the image without any halos. However, QD-OLED takes things to another level, combining the contrast of OLED with the bright and vibrant quantum dot technology.

For the quantum dot panels, the engineers used what’s affectionately known as a “sandwich.”

Samsung explained that its manufacturers add nanoparticles to the layers of films, glass and filters inside the panels. It’s like sprinkling sesame seeds between all the layers of a sandwich, except they’re only visible under a microscope, and they glow different colors when you shine certain light frequencies through them.

Combine the highest color gamut of QD technology with the organic, self-emissive, blue lighting below and you’ve got something truly exciting. Obviously it’s better for your eyes Thanks to its optimized blue light exposure. Samsung has even simplified the once-complex structure of LCD Quantum Dot technology to include fewer layers, meaning panels can be thinner than before.

For gaming, the tech even promises faster response times, true 0.1ms GtG and better HDR. But I think we’ll find out firsthand when we get a chance to test it.

Well, now I’m both excited and a little bit eager for sammiches about the future of gaming monitors. Cheers Samsung.