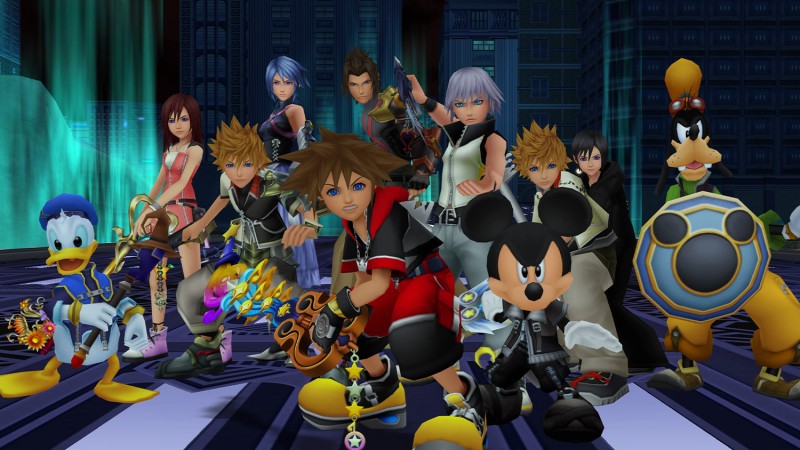 Kingdom Hearts is one of the longest-running franchises in the game, covering not only the mainline entry, but also a slew of spinoffs (yes, we know spinoffs are necessary to understand the series’ story). It combines two things that shouldn’t have worked on paper — Final Fantasy and similar RPG elements with Disney characters and worlds — but somehow it worked, and fans fell in love with the creative combination.

With 20 years of history, beloved characters (original and Disney), and more reminders of the importance of friendship and hearts than any other series, Kingdom Hearts’ impact on the gaming community cannot be ignored. However, with so much history, there are a lot of highs and lows, and therefore a clear standout. The staff at Game Informer took on a more difficult task than understanding the story of Kingdom Hearts: ranking the games.

Here’s our ranking of the mainline Kingdom Hearts games from worst to best. By that, we mean you won’t find the mobile game or Kingdom Hearts 0.2 Born From Sleep: The Passage of Fragments here. The mobile entry, while full of key story beats, feels too different from the “main” game to be a fair comparison. Fragmented passages are more like a short interlude. It doesn’t make sense to compare it to a full game. We’d love to see where you rank them on the list, though, so let us know in the comments below!