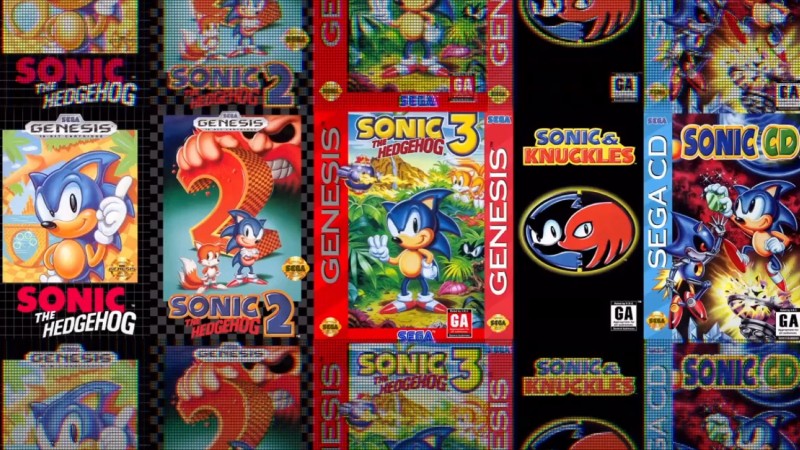 When Sonic the Hedgehog 3 launched in 1994, it improved upon its predecessors again, like the previous sequels. New power-ups, better graphics, transitions between zones, and a popular new antagonist called Knuckles make it a worthy successor to Sonic 2 and Sonic CD, but something just doesn’t feel right. After a strange encounter with Knuckles and a tough fight with Dr. Robotnik in the Launch Base Zone, the game ends abruptly. Meanwhile, Sonic & Knuckles, which came out later that same year, almost felt like it was in the middle of the story, bringing to an end the death-egg saga and Knuckles’ redemption arc.

Sonic the Hedgehog 3, like Sonic & Knuckles, is a top-notch Sonic game. But when you combine them using a special locking technique (read more about its origins here), you get the best and most complete game in the history of the Sonic the Hedgehog franchise. The coherent story works flawlessly from Sonic 3’s Angel Island section to the secret final boss of Sonic and Knuckles’ Doomsday section.