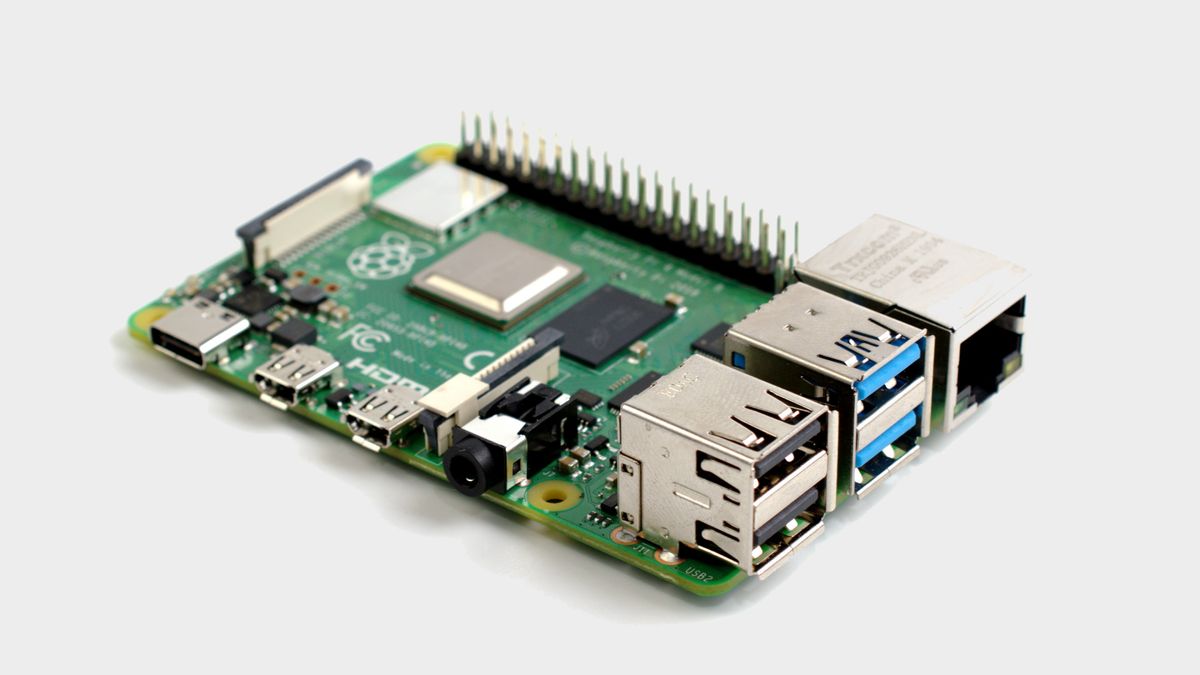 Price is an essential part of the charm of Raspberry Pi. It may not be the most powerful computer you can use. Although it can do some amazing things, it is very cheap and can be used without worrying about the cost. This makes news about price increases even more unbearable.

in a Blog post On the official website, Eben Upton, the head of the Raspberry Pi Foundation, pointed out keenly, “These pricing changes will not continue. With the easing of global supply chain issues, we will continue to re-examine this issue, and we hope to set the price as soon as possible. Restore to the original level.”

The price increase only affects one specific RPi model, the 2GB version of Raspberry Pi 4. This product was priced at $35 when it was launched, and it has been selling well at that price. It might be great. Due to supply shortages, Raspberry Pi Foundation could no longer produce them at this price, so they had to increase the price to $45.

According to reports, the price of manufacturing chips has been rising recently, largely due to the ongoing chip supply crisis. This has caused serious damage to cheap PC games, and now other cheap chips seem to be feeling the pressure.

To help alleviate this price increase, the company relaunched the 1GB version of RPi 4, which was retired in February 2020. The relaunch price is $35, which means you can now choose which RPi to use — keep the same price point of $35 and get 1GB of RAM, or the 2GB model can cost up to $45.

The prices of the 4GB and 8GB models remain unchanged, respectively, at $55 and $75. If you want to use the RPi 4 as a desktop computer, these two models are better choices, because the extra memory has a big impact on their response speed.