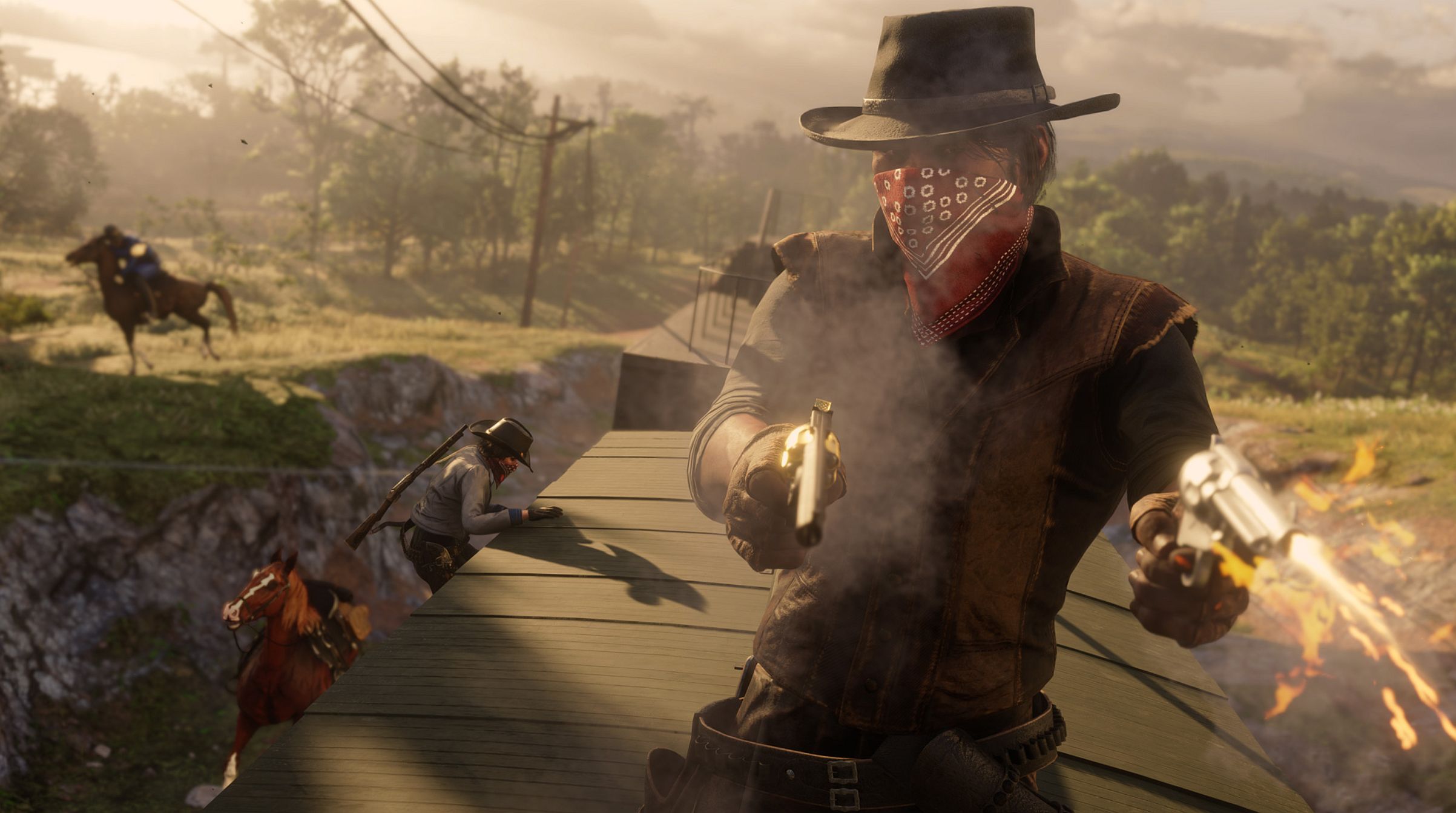 Red Dead Online players are looking forward to new updates to the game.

This update adds new missions around the world for those who are about to enter the “Underground Crime World”.

Lieutenant Angelo Bronte heads to Sandoni, where Guido Martelli is trying to build his own criminal network. Whether you’re threatening, committing a crime, or robbing high stakes, you’ll do whatever it takes to get the hard-earned “blood money.”

Until then, we look forward to the start of eight new races across the five states next week.

This includes races across the Gap Tooth Bleach frontier outpost, the mining town of Annesburg, and even the Lagras Swamp.

There are new standard races and new open races where it is up to you to determine the best path to pass all the signal fires on a particular course.

You can also try your hand in new and open target races. In this race, the goal is to get rid of the target checkpoint with a bow and arrow while riding a horse.

All of these new races will be available to all Red Dead Online players on May 25th.