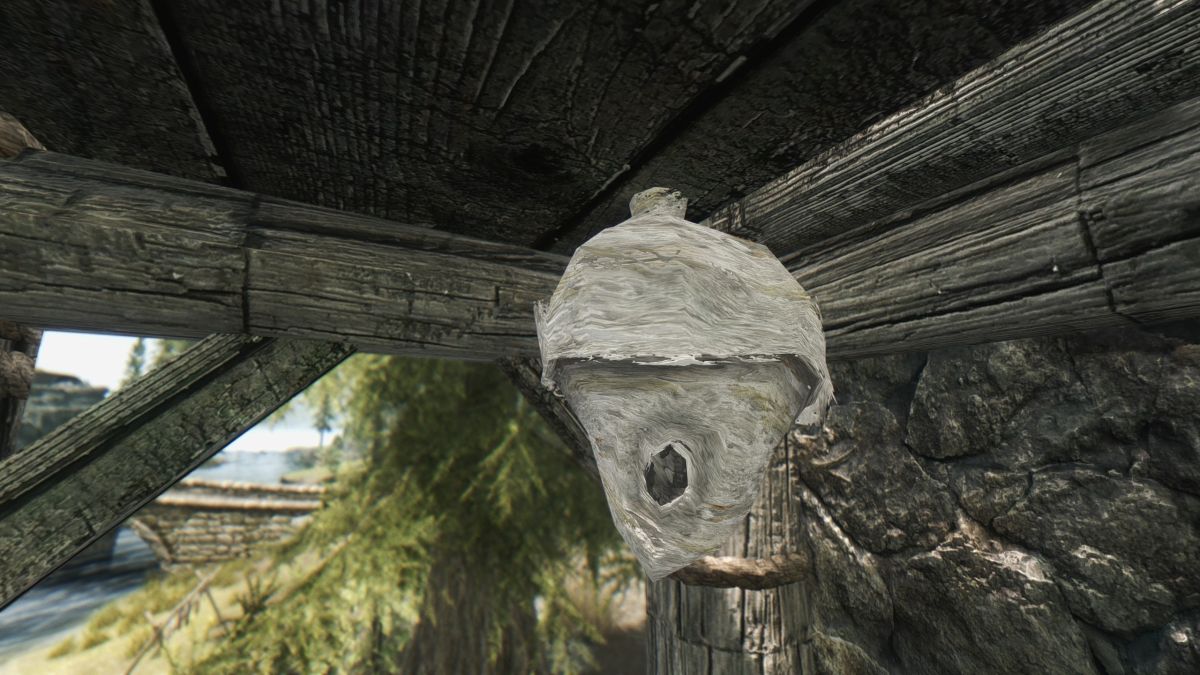 The long-running webcomic xkcd made a I thought a lot. This is why we shouldn’t make fun of people for admitting they don’t know something. As the strip says, for all you know, “On average, 10,000 people in the U.S. hear it for the first time every day.” Earlier this week, most of those 10,000 seemed to be on the Skyrim subreddit.

“I must be stupid,” says one user Posted by Skyrim_For_Everyone, “Played for a while and never realized you could shoot a beehive out of a tree.” It’s true. Skyrim has beehives that you can knock down with arrows or spells to get the honey inside. (And husks and bees.) However, I’ve never seen a mod that lets you play Yogi Bear.

“You’re not stupid, and I didn’t realize it” set the tone for most replies, with the occasional “Wait, is there a beehive?” other things to be aware of.

A lot of it is about other things you can shoot at, with spells or arrows, or even dragon roars. There are all sorts of inaccessible items to take down, like bird nests, the burning brazier above the handy oil slick in the dungeon (they’re the pink shiny ground), and the magic crystal trap that fires lightning. You can even shoot tripwires to detonate them, and shoot eagles from the sky to get their beaks and feathers for alchemy.

Maybe none of this is news to you, because you’ve already 100% finished Skyrim, collected all the Stones of Barenzia, and did all the things to do. But, like the xkcd strip says, “If I make fun of people, I train them not to tell me when they have these moments. I miss the fun.”