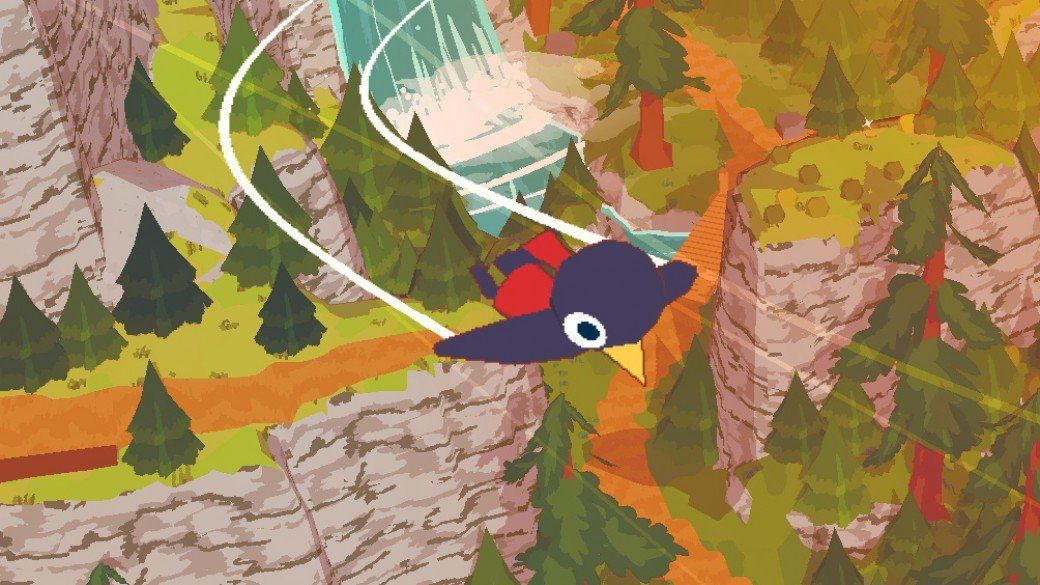 One of the hidden gems of PC gaming in 2019, A Short Hike is a relaxing indie game about a bird walking/gliding/swimming around a nice large park in search of all sorts of neat, pretty things. A cool exploration and adventure game with puzzles to solve and collectibles to accumulate.

Yes, it sounds like a joke, but it’s not. It allows you to see what other players are doing around Eagle Peak. I guess it’s kind of like the Dark Souls thing: they’re like phantoms of different worlds. The state of the island is out of sync between players, so everyone’s screen is different for NPCs, items, etc. Only the players are the same.

It won’t be supported forever, as it’s just an experiment by developer Adam Robinson-Yu, so I recommend checking it out when it exists and the server is up for this limited time. That said, for whatever reason, you can host your own server in the future, but it requires some technical knowledge.

you can find A short hike on itch.io 99, and instructions on how to install it when using itch, GOG, or Epic. If you’re on Steam, you can use the Betas feature to switch to a branch called “ashorthike99_mod”. To do this, right-click on the game, go to Properties, click Beta on the right, and use the drop-down menu to select a mod.