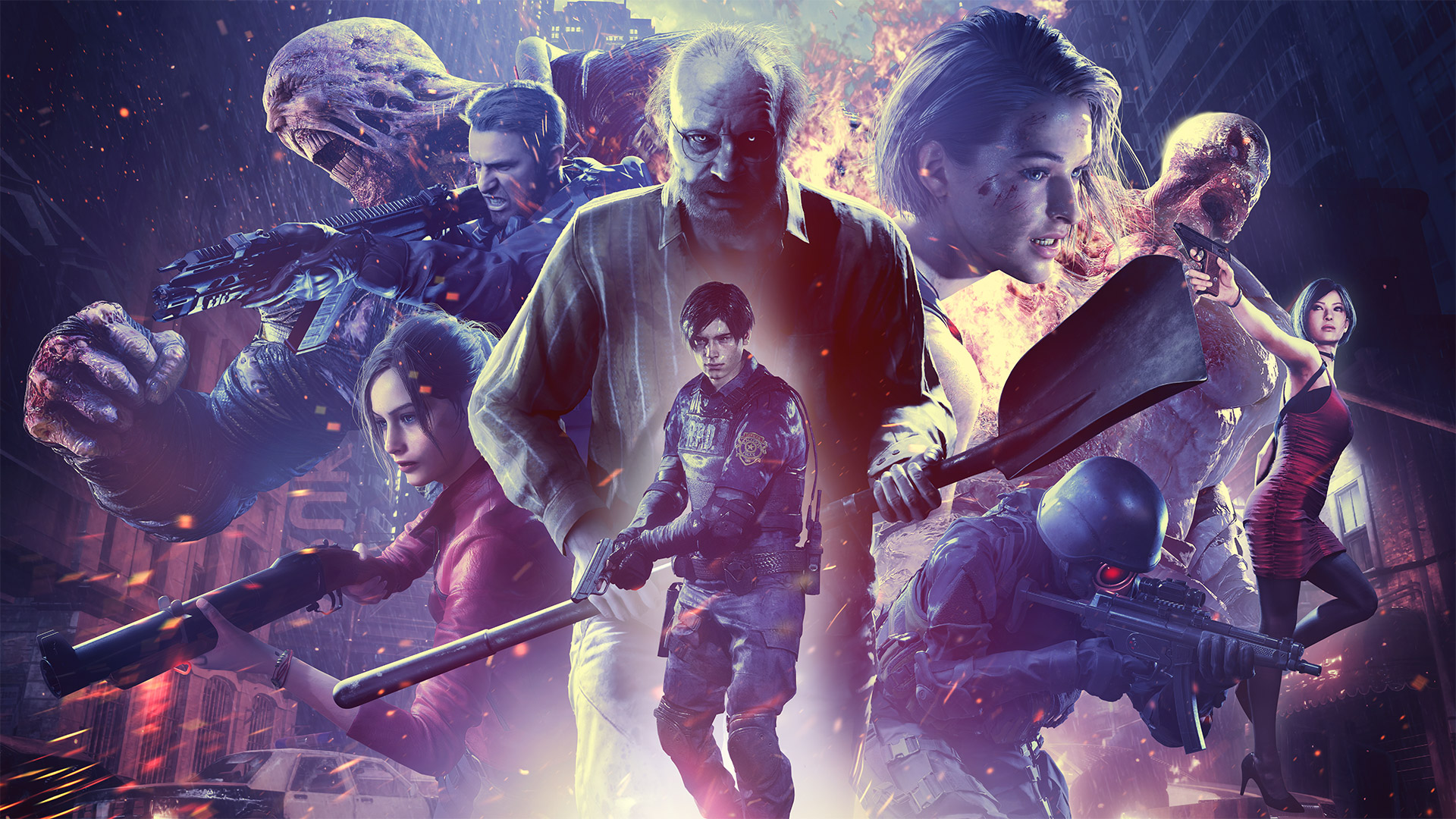 Capcom has announced the release window for Resident Evil Re: Verse.

Originally scheduled for May, six players can participate in deathmatch and mutate into various biohazard monsters to win.

Celebrate the history of Resident Evil by playing against and playing against many of the heroes, villains and monsters in the series. The game includes Claire Redfield, Leon, Ada, Jill, Hank and Chris.

You can play against 4 to 6 players and transform it into a powerful biological weapon.

Resident Evil Re: Verse is now available on Steam, PS4 and Xbox One, and backward compatibility allows games to be played on next-generation consoles.