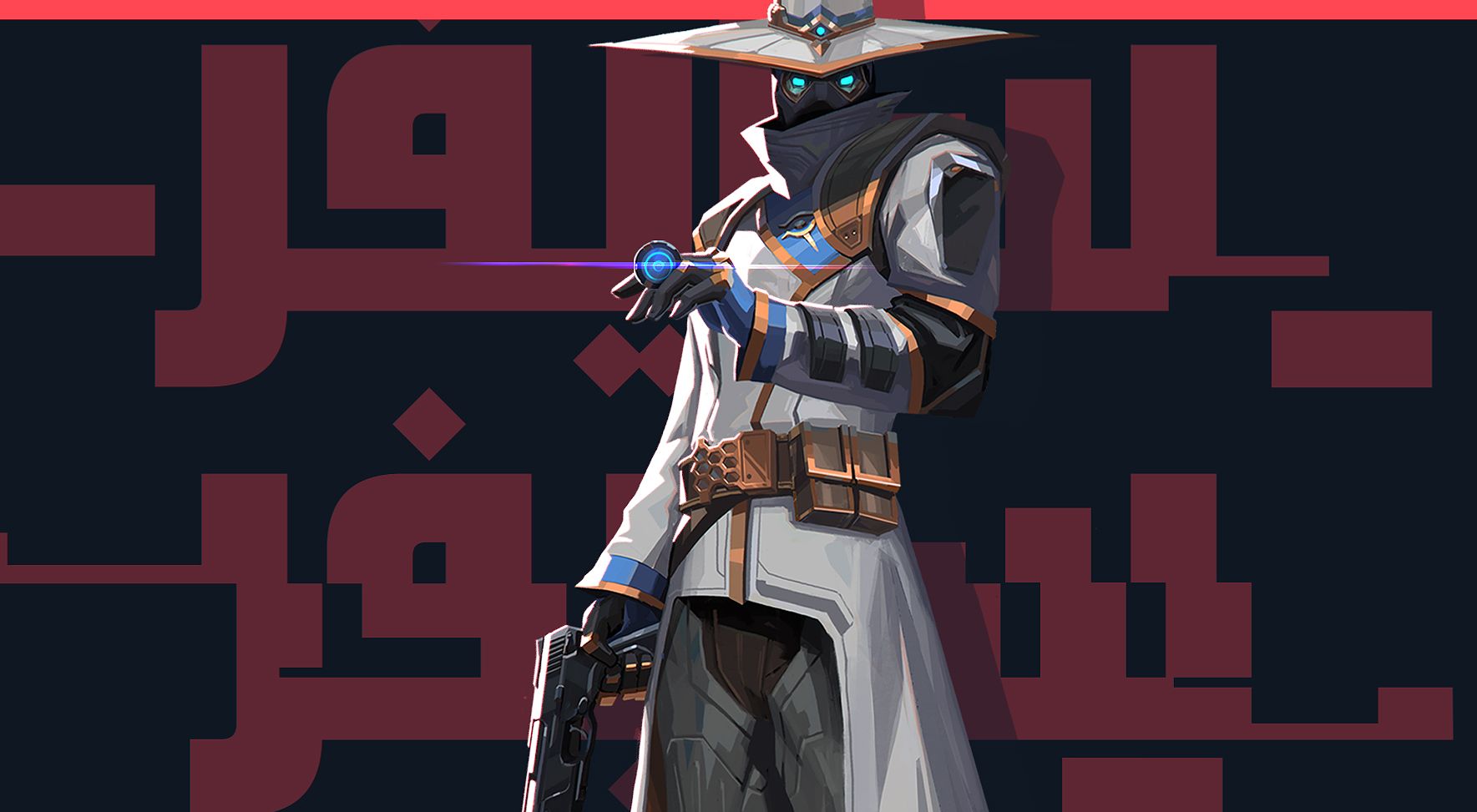 No detailed information about the mobile version of Valorant, such as gameplay expectations or release dates, is provided.

“One of our biggest goals in the first year is to win the trust and respect of the global FPS community and this game always maintains the basics of a truly valuable and competitive tactical shooter. It was to prove that, “said executive Anna Don Ron. producer.

“It’s beyond our expectations that the growing player community recognizes and appreciates what we’re trying to do with VALORANT, and the same competitive Valorant experience for more global players. I’m excited to be able to provide you soon. “

The game currently has an average of 14 million PC players logged in every month worldwide, playing the game released on June 2, last year.

After the closed beta, the game was released on PC, and within the first year of the game, players participated in more than 500 million team-based shooters.

To celebrate the game’s first year milestone, Riot will host a month-long celebration for players and fans to reward community members with in-game rewards and initiatives. Throughout June, the community will receive a commemorative digital swag, including a redeemable player card and a free event pass.