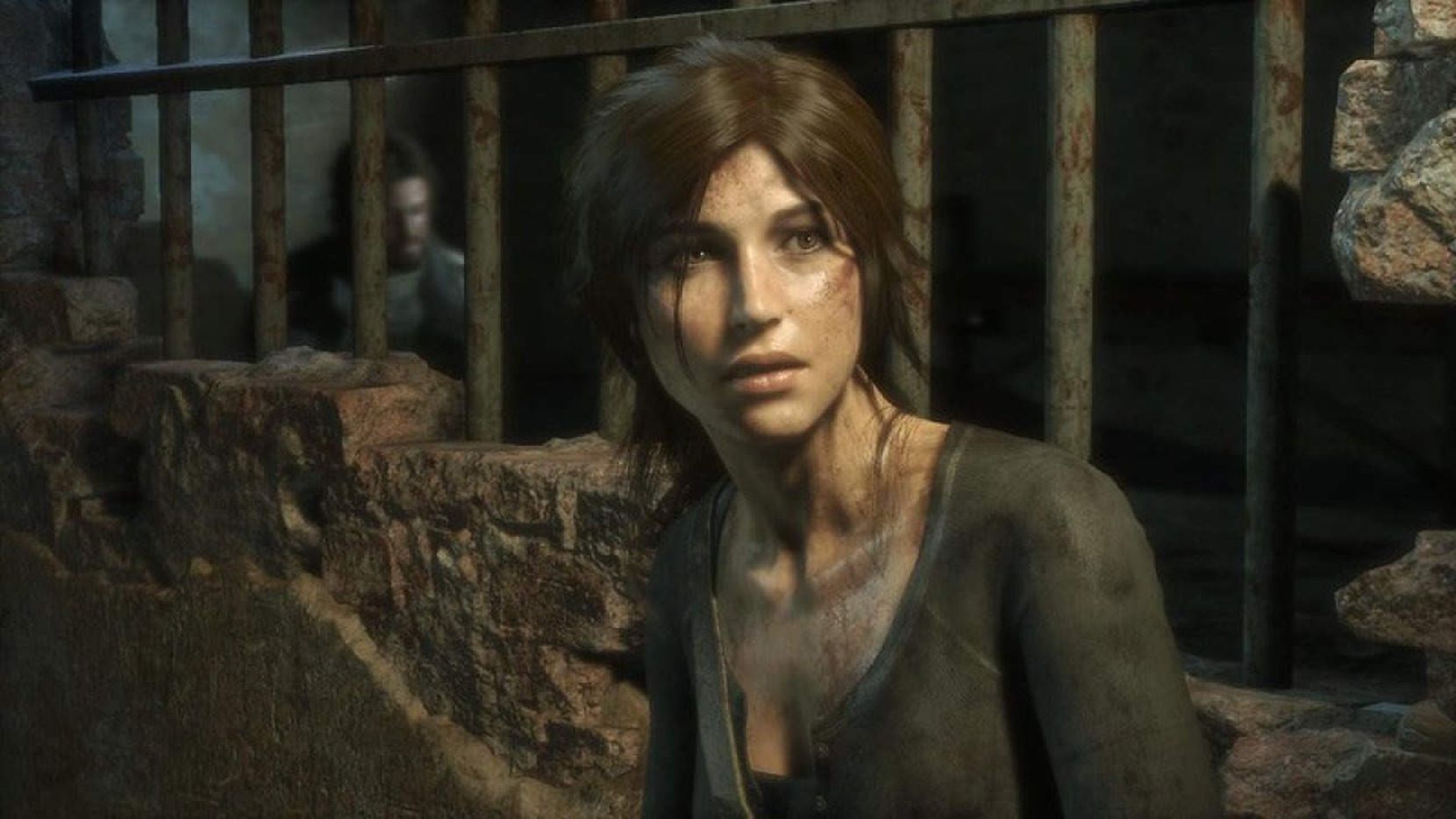 Crystal Dynamics and Prime Gaming are giving away Rise of the Tomb Raider Available to all Prime members on PC.

Prime members can download the game for free from November 1 to 14.

To get a free copy, please click on November 14th, Go to Prime Gaming, Select Games with Prime, and then select Rise of the Tomb Raider offer.

The freebies are part of Square Enix and Crystal Dynamic’s celebration of the 25th anniversary of the Tomb Raider series, which also includes sales on various platforms.

As part of the celebration, many Tomb Raider games and add-ons on Steam, Humble Bundle, Green Man Gaming, GOG.com, Square Enix Store, Xbox Games Store and PlayStation Store are on sale. During the sale period, you can get a discount of up to 89%. Those who are interested only need to visit the online store of their choice and search for Tomb Raider to see what offers are available on their platform.

The Tomb Raider series of video games was launched in October 1996 and has sold more than 85 million copies worldwide, including more than 20 games, and has won dozens of industry awards.

Its protagonist Laura Croft has since become one of the most famous characters in the world and a global idol to tens of millions of people. Tomb Raider is also a popular culture franchise, which has produced three movies, several comic book series, various merchandise, and a new animated TV series will soon be available.

After the events of the “Tomb Raider” restart trilogy, this animated series will portray Laura’s next chapter because she will be the Tomb Raider she is destined to be.

The series is being developed with the studios behind Netflix and Legendary Television as well as Powerhouse Animation, Castlevania, He-Man and Masters of the Universe, and the blood of Zeus.