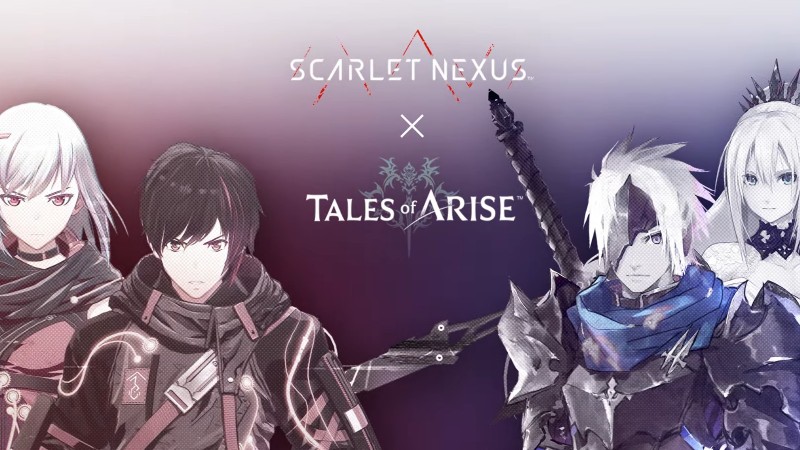 Tales of Arise and Scarlet Nexus are two of the best JRPGs of 2021 (if you’re a fan of the genre, you should play Nier Replicant too!). Ahead of its release, Arise was set to be the final 25th-anniversary saga, touting a wider game world than its predecessors, as well as an engine switch that could boost the series’ graphics capabilities. Scarlet Nexus, on the other hand, surprises with its fun remote control abilities and fast-paced combat. Today, Bandai Namco is celebrating its 2021 success story with a free, stylish crossover event for both games.

If you want to check out the upcoming cosmetics, watch the trailer above. Both games get three equippable items and a music track:

We all had a great time last year. I gave Tales of Arise a 9.25 and wrote, “Tales of Arise is a fantastic reinvention of Bandai Namco’s tried and true formula. It might even be the best in the series so far.”

Dan Tack gave Scarlet Nexus an 8.75, and concluded his review by saying, “Whatever Brainpunk’s take on over-the-top psychological reality, I love it right now. Bandai Namco made some really weird and very satisfying stuff with Scarlet Nexus. things, and I hope we can make a more polished sequel.”

If you’re a fan of both games, be sure to check out today’s crossover event and don your favorite gear.