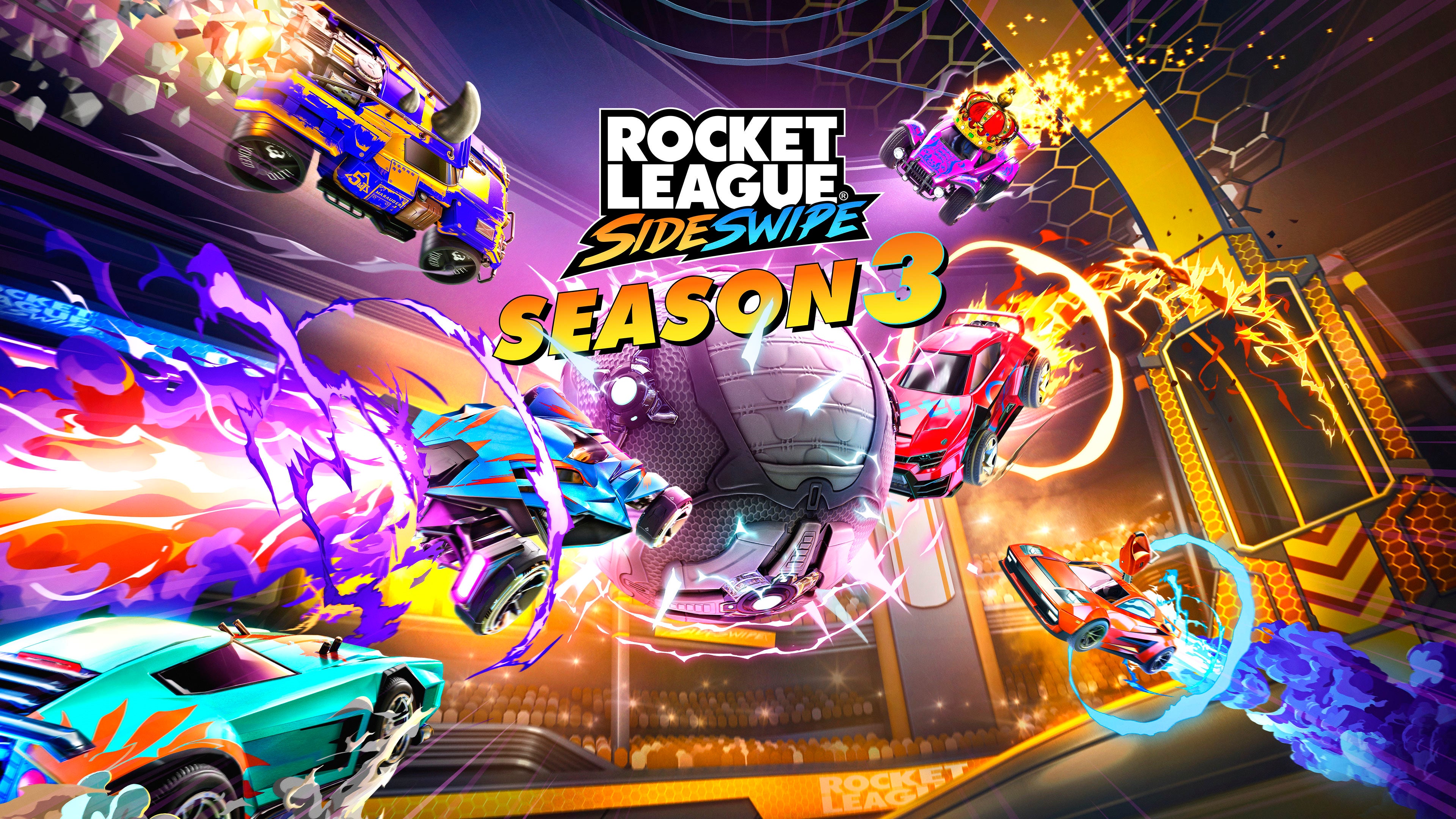 It’s a big day for fans, as Sideswipe season 3 comes to Rocket League today. This new season brings a new Battle Pass along with the new challenges you’ve come to expect. But in addition to another rule of thirds, a new spectator mode has been added for you and two buds to jump into.

Volleyball mode is a casualty of this new three-pointer mode, which allows two three-player teams to compete for a ball in the center of the new long-field arena. Also, new off-screen indicators have been added, so trying to determine where teammates are is less of a hassle.

The new spectator mode is both a gift for those who are more competitive, as well as for those who prefer to watch their friends play rather than do it themselves. However, this is only for private races, so you’ll have to group the racers together to enjoy this feature.

It’s the game’s third major update since its release last November, and shows that scheduled support for the mobile spinoff is moving forward at a rate approaching the breakneck pace of the various cars and vans in the game. Since then, it has been downloaded more than 10 million times on the Google Play Store. With the pace of these updates, you can only wonder if the team at Psyonix managed to keep a good chunk of that staggering number.

For players who performed well last season, rewards will be distributed to players. All in all, it’s an important step toward the Rocket League Sideswipe, which is slowly becoming as important as its beloved predecessor. It’s great to see this spectator mode expand beyond private matches in the future, and the selection of modes continues to grow, but now Season 3 offers its embedded player base a refreshing mix of Sideswipe experiences.