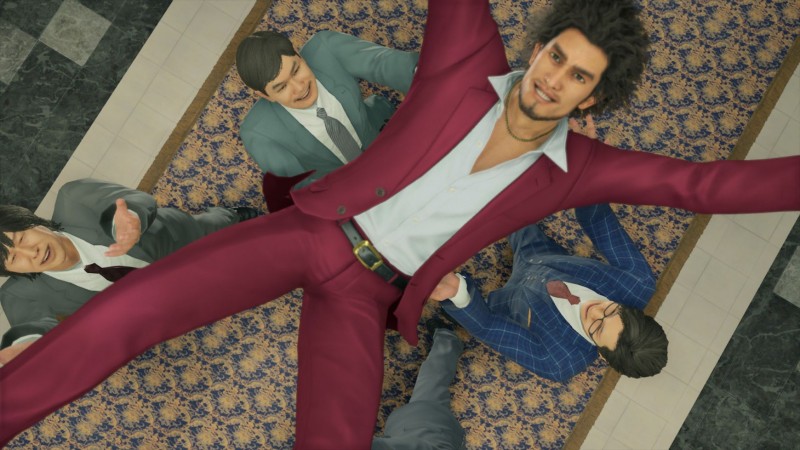 Ryu Ga Gotoku, the studio behind the Yakuza series and Judgment series, is developing a new franchise, but it will not be related to their beloved crime-related series.

This news comes from Chronicles of Video GamesAccording to reports, studio director Masakah Yokohama told Japanese game magazine Famitsu that RGG is planning a new game separate from the Yakuza or Judgment series.

“We are still researching beyond the unannounced title [Yakuza and Judgment],” Yokoyama told Famitsu.

However, if you are worried that you won’t get more Yakuza because of this, don’t worry-RGG has confirmed that the sequel to Yakuza: Like a Dragon is in production, even if the series creator Toshihiro Nagoshi has left Sega. However, the future of the trial series is not so guaranteed.As pointed out VGCAfter Sega had a dispute with the actor Takuya Kimura’s agency, it is still unclear whether there are any actor characters in the series who can rely on Takayuki Iori.

Yokoyama said in a conversation with Famitsu that RGG “will continue to cherish the trial series”, so this is important. Only time will tell what will happen to it, but now we know that the studio is developing a new franchise.

Are you excited about RGG’s new franchise? Please let us know in the comments below!