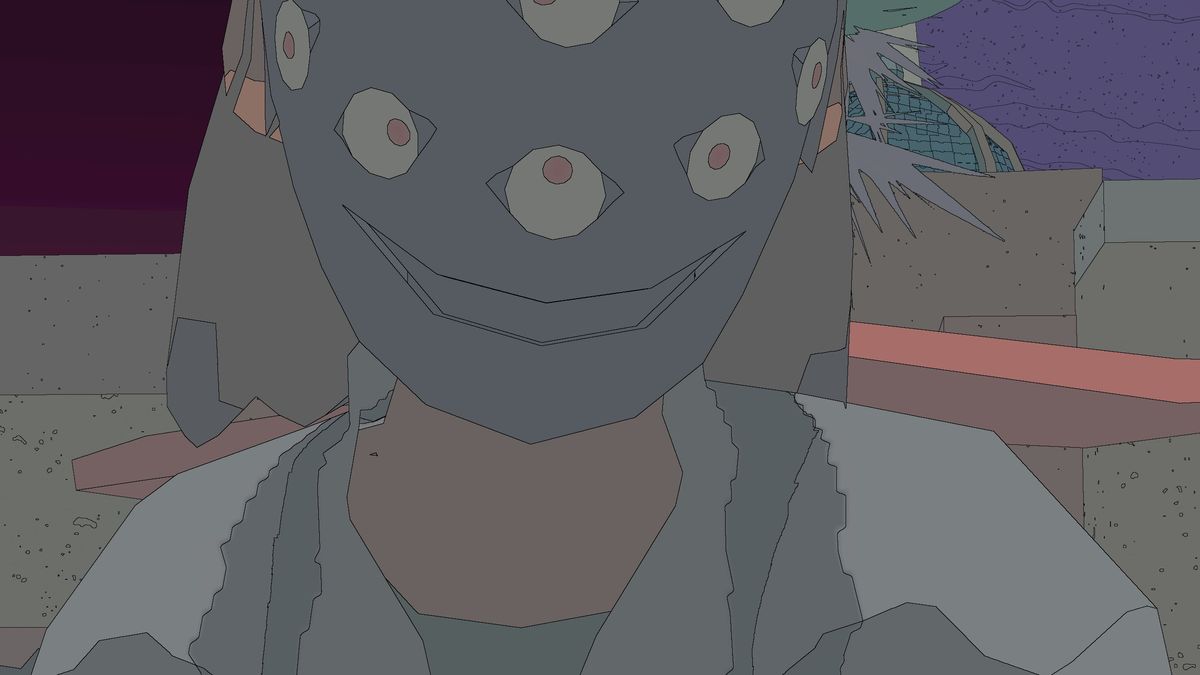 I didn’t expect that Sable would have a big obstacle in terms of post-launch content, let alone the Halloween update. However, this week, developer Shedworks launched a creepy new bike and new costumes in the desert of Midden-even though you have to be a ghost yourself to find them.

It started airing last night, Stranger update A set of bicycle parts and clothes have been added to match the Shade of Eccria mask. As one of the outstanding tasks of the game, the chain follows a ghost entity-although I will not destroy the task itself, you will soon be able to compliment the associated mask with a look that will surely attract attention.

These can be obtained by visiting a secret merchant who Shedworks is not yet ready to reveal his location. The only hint given by the developer is to update a short poem on the post, although as a permanent addition, you have enough time to figure it out (or, uh, check the wikis).

The new bike and clothes are really just a welcome thing, however, for an update that hopes to fix many major bugs in the game. Cloth simulation (considered the main cause of performance degradation) has been improved, merchants should no longer freeze your menus, and your bike should not often fall under the map or get stuck. The popular accessibility feature now also means that you can choose to switch bike acceleration instead of holding down the accelerator.

I really like Sable, but my experience with it feels so unique that since I finished gliding, I never felt the pull of going back to the past. However, if Shedworks plans to continue to provide new secrets and more clothing to obtain, I may just want to wipe the dust off the old bicycle and return to the desert.