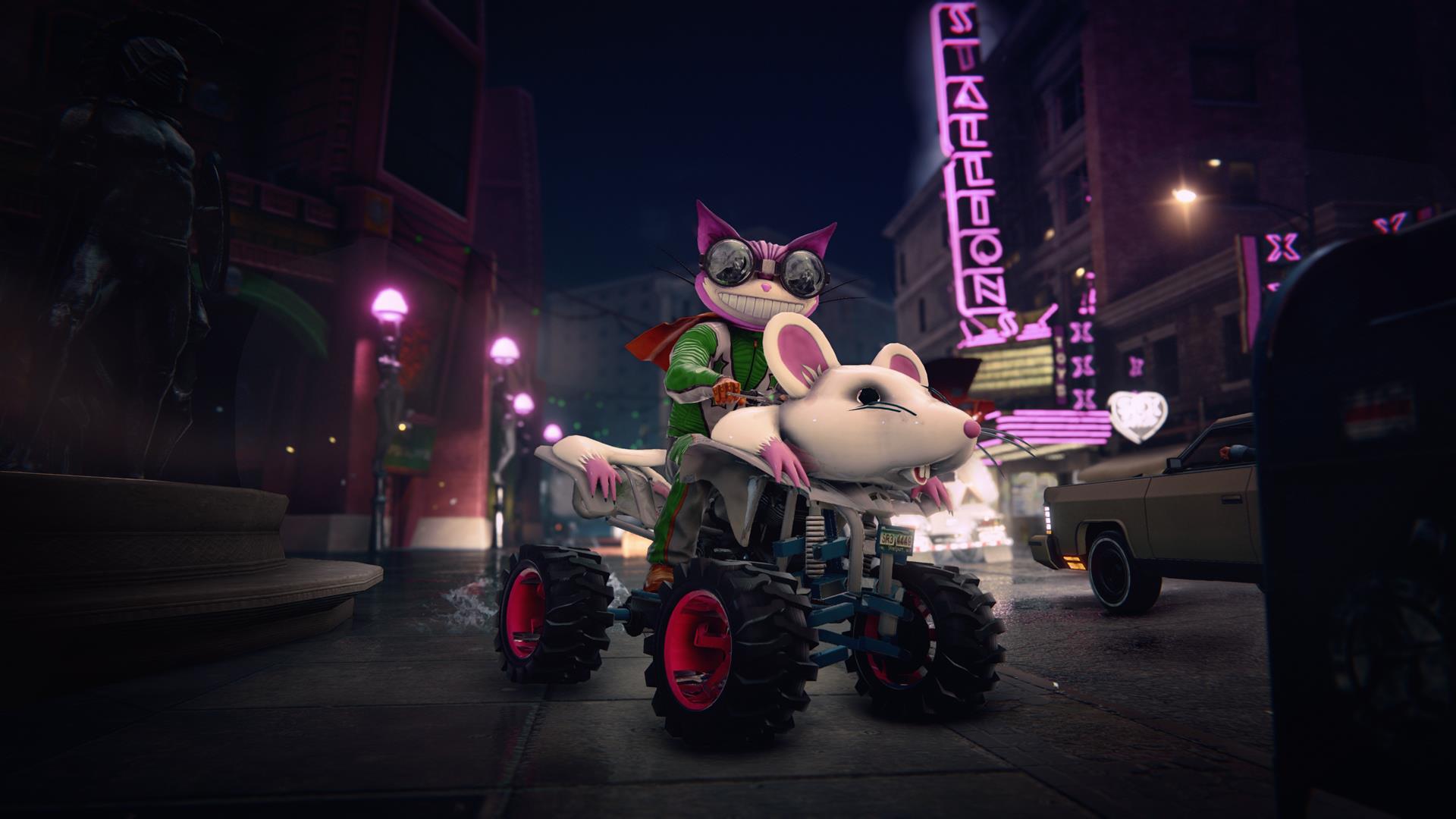 Deep Silver has announced that Saints Row The Third Remastered will be released for PS5 and Xbox Series X / S next week.

Saints Row: Third Remaster Will arrive for the console on May 25th. We will also be arriving on Steam and GOG on May 22nd this week.

With the new console, you can expect the game to run with higher performance settings comparable to the higher PC editions.

Visually, the game engine can now run at much higher performance, with improved lighting, texture resolution, and other visual effects.

The console frame rate has been improved. So you can expect the game to run at 60 frames per second in dynamic 4K.

PlayStation 5 owners get support for their activities and the subtle saint’s purple glow of the DualSense controller.

Existing owners of Saints Row The Third Remastered, released on PS4 and Xbox One on May 22, own a PS5 or Xbox Series X / S and get the next generation of updates for free.