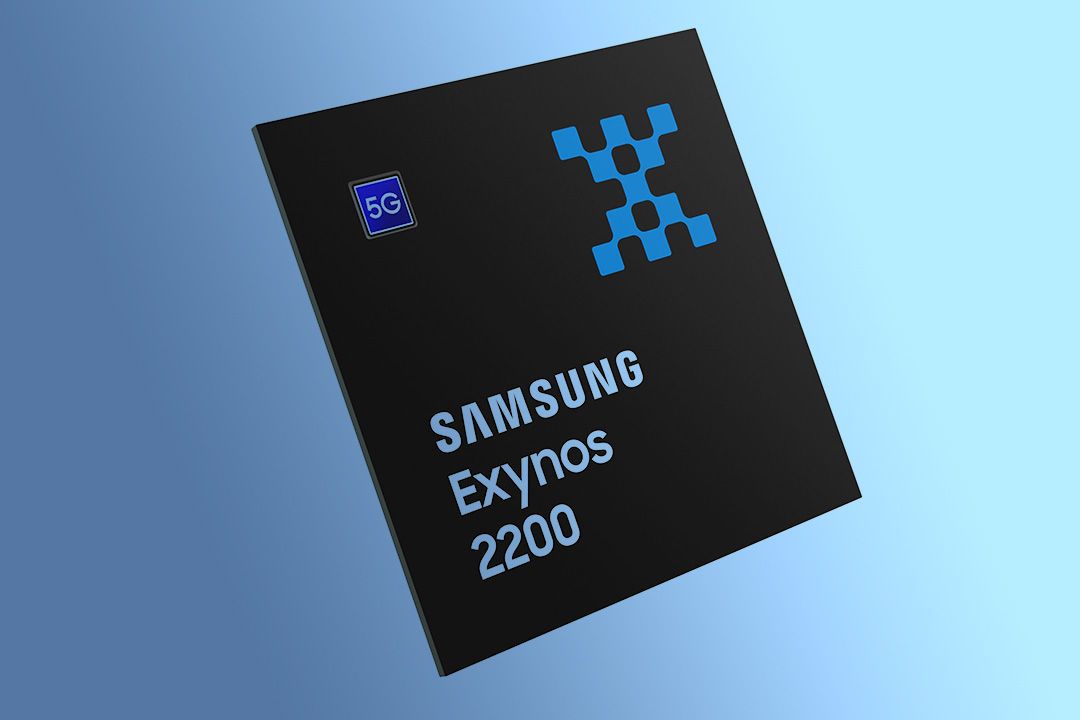 Samsung left us with uncertainty last week when the South Korean tech giant didn’t make an appearance at its own planned press conference. Now in a newsroom blog post, Samsung has officially unveiled its new high-end mobile Exynos 2200 processor with AMD’s RDNA 2 architecture.

Samsung calls the new hybrid GPU the Xclipse, which gets the X from the Exynos processor, and the idea for eclipse comes from the way it sits between the mobile GPU and the console. Thanks to AMD’s RDNA 2 technology, Samsung touts that Xclipse can handle hardware-accelerated ray tracing and variable rate shading, such as on high-end consoles and PCs, but on mobile devices.

While RDNA 2 is a first for a mobile device, the chip’s other specs still look impressive, if a little more normal for the market. Inside the Exynos 2200 is a triple-cluster arrangement of eight-core Arm v9 CPUs. The eight cores are divided into a high-performance-focused Arm Cortex X2 core, four Cortex-A510 power-efficient little cores, and three Cortex-A710 cores in between.

This appears to be structurally similar to Qualcomm’s Snapdragon 8 Gen 1 SoC, which also features an octa-core hybrid architecture with a single 3.0 GHz Cortex-X2 core, three 2.5 GHz Cortex-A710 cores, and four 1.8 GHz Cortex-A510 cores kernel. A full comparison will have to wait, though, as we don’t have any details on the Exynos 2200’s clock speeds.

A good mobile chip is always good news for gaming, especially as PC games become more mobile through things like Steam decks. Also, AMD’s throwing RDNA 2 into more devices of any size will only strengthen the platform. On the other hand, Apple’s M1 chip continues to impress in terms of power, so mobile devices are becoming more and more competitive in every way.

Assuming the company shows up, Samsung’s Unpacked for a new line of Galaxy phones will expire on February 8. Then we should know more about the Exynos 2200.