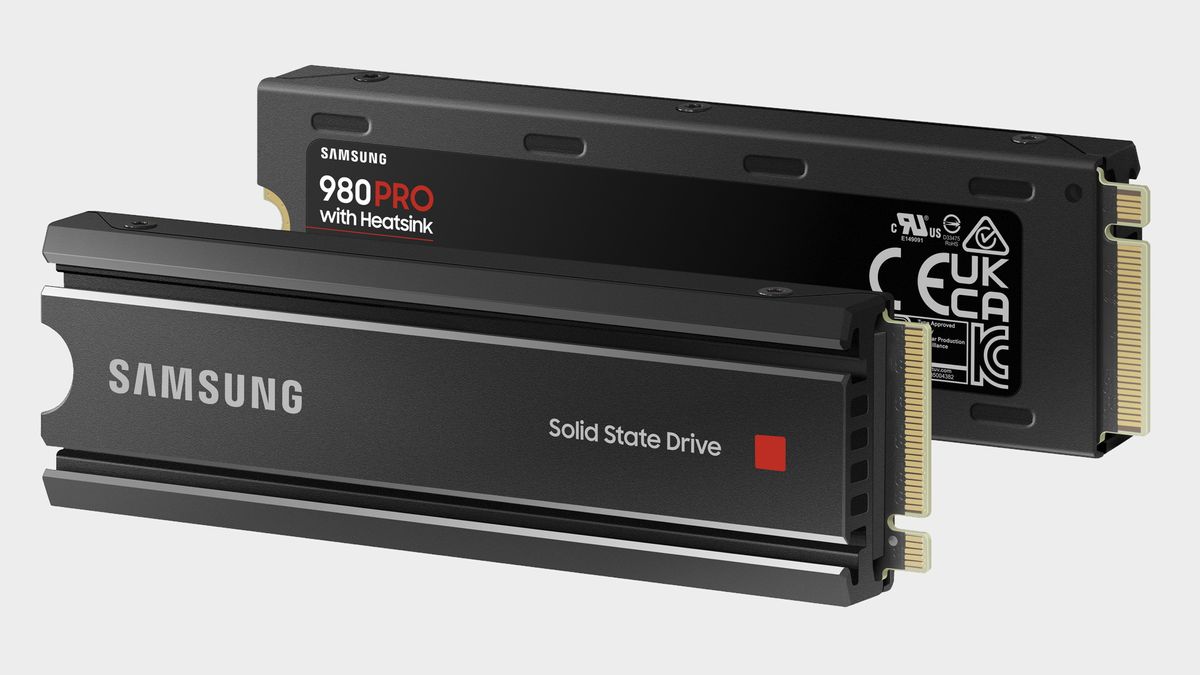 When Samsung released the 980 Pro in September last year, it effectively turned on the second wave of PCIe 4.0 NVMe SSD. Although other drives have appeared and won performance laurels since their introduction (such as WD_Black SN850), it is still a good drive for anyone who considers performance first. This includes anyone who owns a Sony PlayStation 5 and wants to increase internal drive space.

At least, if you also buy a third-party cooler; the drive itself does not have one. This is usually not a problem on a PC, because the motherboard tends to provide some form of cooling for the NVMe SSD. This is more of a problem for the PS5-the specifications of the SSD drive bay of the Sony console require some form of cooling.

But now the situation has changed, because Samsung released a new version of the drive with a heat sink. It also looks good, although it will spend its life in a place invisible to most users.

The new version of the drive is called Samsung 980 Pro with heat sink, in case you need it. The radiator is only available in 1TB and 2TB models, and the price of the privilege has gone up by $20-this is usually what you can expect to pay for a piece of metal on the top of the drive. This makes the Samsung 980 Pro $249 for a 1TB and $449 for a 2TB drive.

Samsung’s 980 Pro is on sale most of the year, of which 2TB model (without radiator) as low as $360, Which is $70 lower than its suggested retail price. It will be interesting to see if the radiator model enjoys such savings.