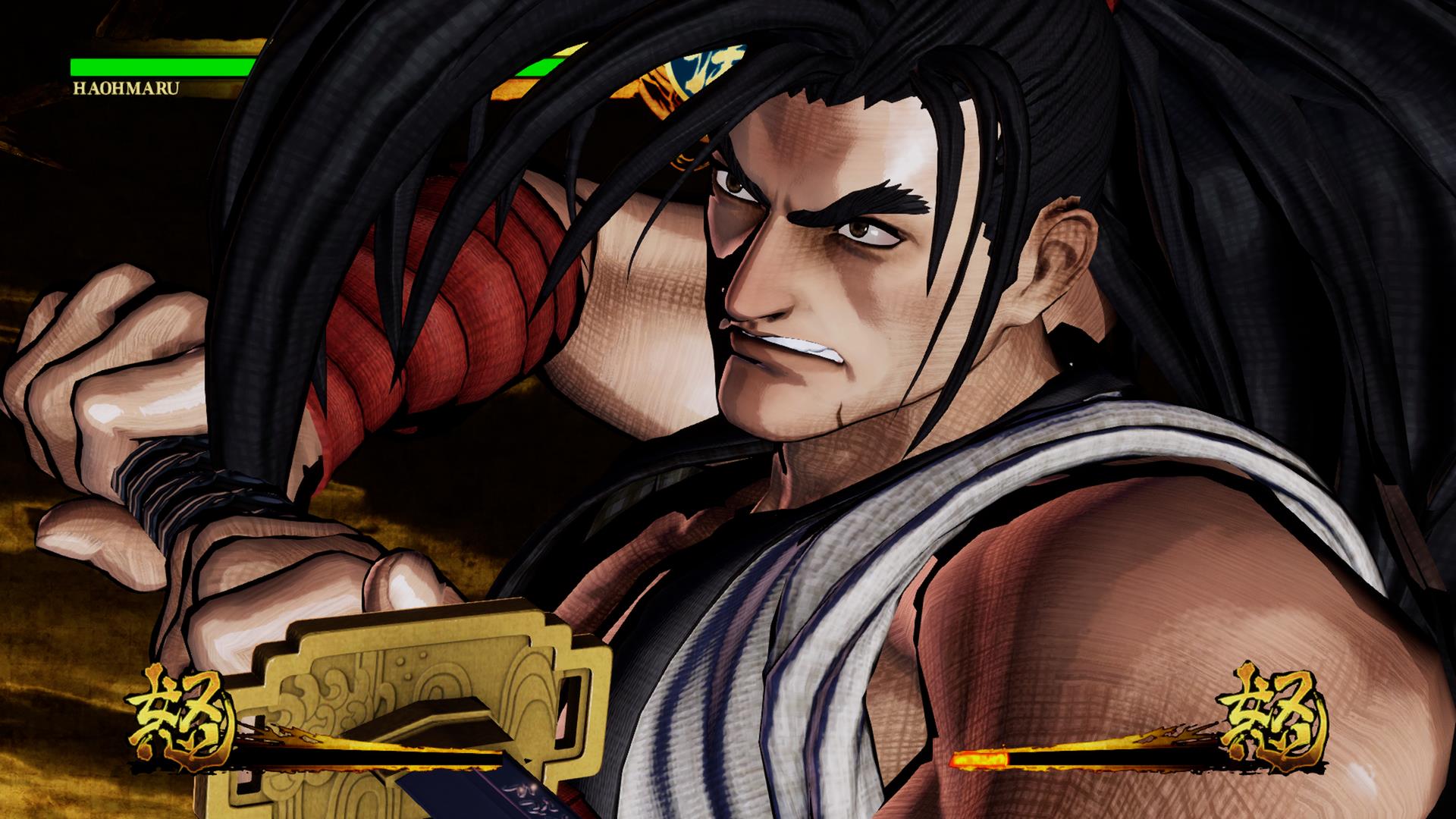 Samurai spirits Land on Steam on June 14th and arrive at the PC platform with a new DLC character Amakusa Shiro Tokisada..

The latest game in the Samurai Spirits series (called Samurai Spirits, but confusing) will be available on Steam next month, one year after arriving at the Epic Games Store and two years after it’s launched on the console. To do.

Developer SNK is well-timed for the release as the game’s Steam launch coincides with the introduction of Amakusa, the third fighter in Samurai Spirits’ third season pass.

Amakusa Shiro is the return character of the series and is based on the legendary Japanese revolutionary who was carried out after attempting to lead the Catholic crew in the rebellion of the Edo period general.

Amakusa arrives after Cham Cham and Hibiki Takane, and will be the penultimate character of the Season Pass before the guest characters of the Arc System Works Guilty Gear series jump into action in the summer.

It hasn’t yet been announced which Guilty Gear characters will appear in the game, but if you need a taster of what you’re looking for, you can see the tasters of what Guilty Gear strikes in the video below. Released on June 11th on PS4, PS5 and PC. The video below shows all the overdrive movements in the game.