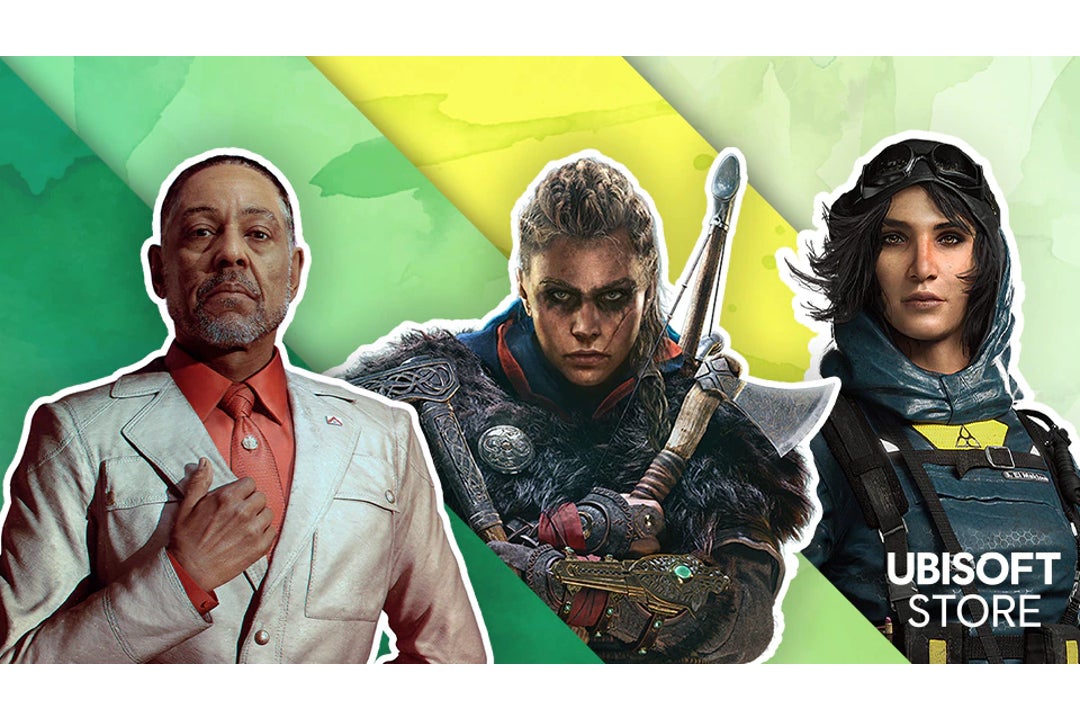 Ubisoft Store launches its massive Spring Sale Today in the US, discounts up to $409!

Whether you’ve been following Assassin’s Creed, Far Cry or Tom Clancy games, or you’re looking for some extra DLC, there are plenty of deals worth checking out. We’ve picked out some of our favorites for you below.

If you’re a fan of Assassin’s Creed games but missed some of them, or you’ve never played them and want to start, this is the set for you. The Animus Pack contains all the individual games from Assassin’s Creed to Odyssey, along with their respective DLC and add-ons. Normally that would set you back $530, but during the Spring Sale, you can get these 11 games for just $121.90.

In the sixth main entry in the Far Cry series, you’ll play Dani Rojas, a guerrilla fighter in Yara who fights the regime of “President” Anton Castillo (played by Giancarlo Esposito). The Ultimate Edition of the game includes Jungle Adventure, Crocodile Hunter, and Side Bonus Packs that add extra content to the game. Far Cry 6 continues the fun explosive action we’re used to in the series, and you can get the Ultimate Edition right now for $60.

In Ghost Recon Breakpoint, you play as an elite special forces soldier known as Ghost. You must infiltrate Auroa, a remote archipelago located somewhere in the South Pacific, and defeat The Wolves, a rogue special operations team led by your ex-comrades. You can play solo as the leader of up to 3 fully customizable AI teammates or in co-op PvE with up to 3 friends. The Ultimate Edition includes the Year 1 Pass, Penetration Pack, and Ultimate Pack for $90 off.

There are even more games up for grabs in Ubisoft’s Spring Sale:

Hopefully this helps you navigate Ubisoft’s big sale, and you’ve already found yourself getting good deals on new games.If you’d like to stay up to date with more publisher sales, PC game deals, and more, please provide our twitter account Follow so you never miss a deal in the future.