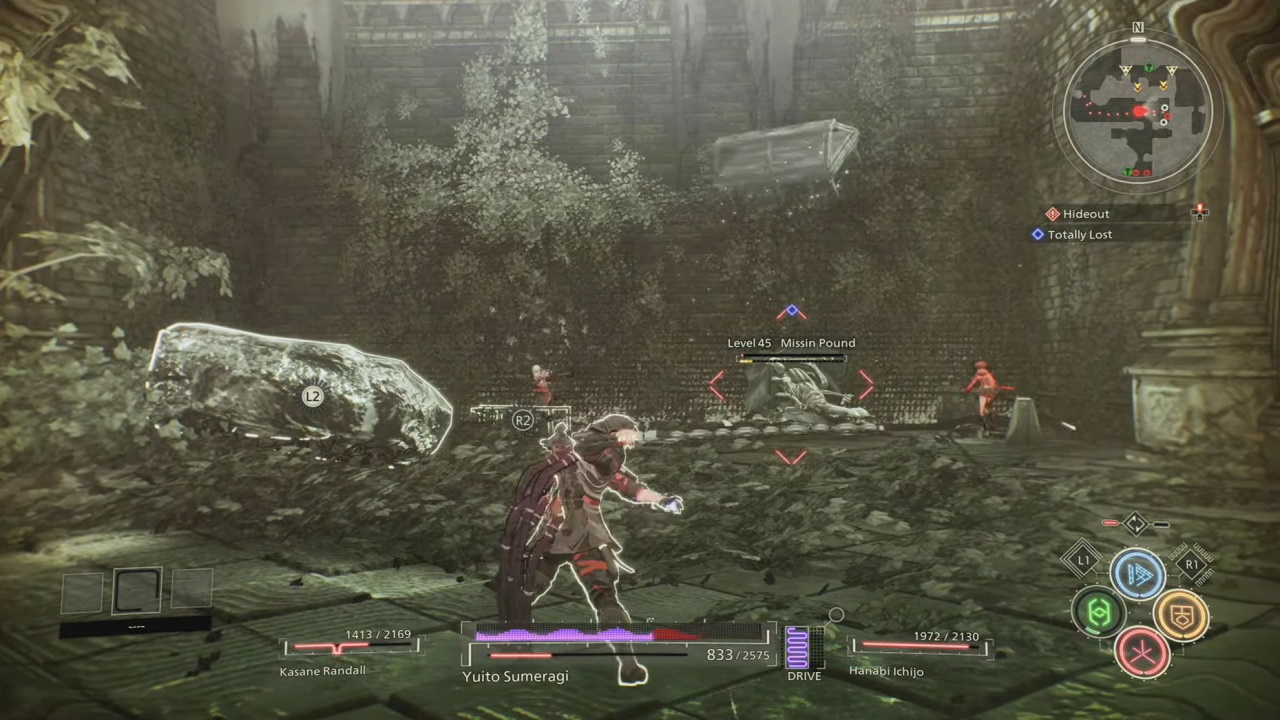 However, if you are about to finish Totally Lost, be prepared for practice and polishing. Psychokinesis is a difficult skill to pull off and you need to do it multiple times.

What is Scarlet Nexus Psychokinesis Finish?

Psychokinesis is a kind of contradiction. It’s a PK skill that works only on knocked down opponents, but as the name implies, it can’t be completely ended unless you’re already close to defeat.

It’s in the upper left corner of the brain map, so you’ll need to invest some brain points to get it.

How to do a psychokinesis finish with Scarlet Nexus

Psychokinesis finish only works on downed enemies. This is different from an enemy whose crash meter is exhausted. Only others with a shell can knock down. Audio tutorials always pop up about what you need to break the shell so you know which ones they are. Two good places to cultivate others who have shells are the Kunad Highway and the Supernatural Research Facility.

Continue to attack the armored others until you break their shell. If you’re playing with Tsugumi at a party, her SAS skills at higher bond levels will allow you to quickly destroy the shield. In any case, try to use up the HP of others almost completely.

Then, when knocked down, use the psychokinesis skill. You can see that the object floats above the enemy and then drops down. It doesn’t seem to end them, but don’t move or attack again. The enemy disappears after about 5 seconds, which counts as the end of psychokinesis.

Totally Lost needs to get rid of three of these. Fortunately, supernatural facilities are well armored with enemies and are a fairly easy place to feed these killings.

Other than this quest, the psychokinesis finish is a bit too tedious to be worth a regular battle and is definitely not useful for boss battles. We recommend investing BrainPoints elsewhere.

Check out our other Scarlet Nexus guides for all the companion gifts, how to raise your team bond level, active conclusion codes, and other tips.