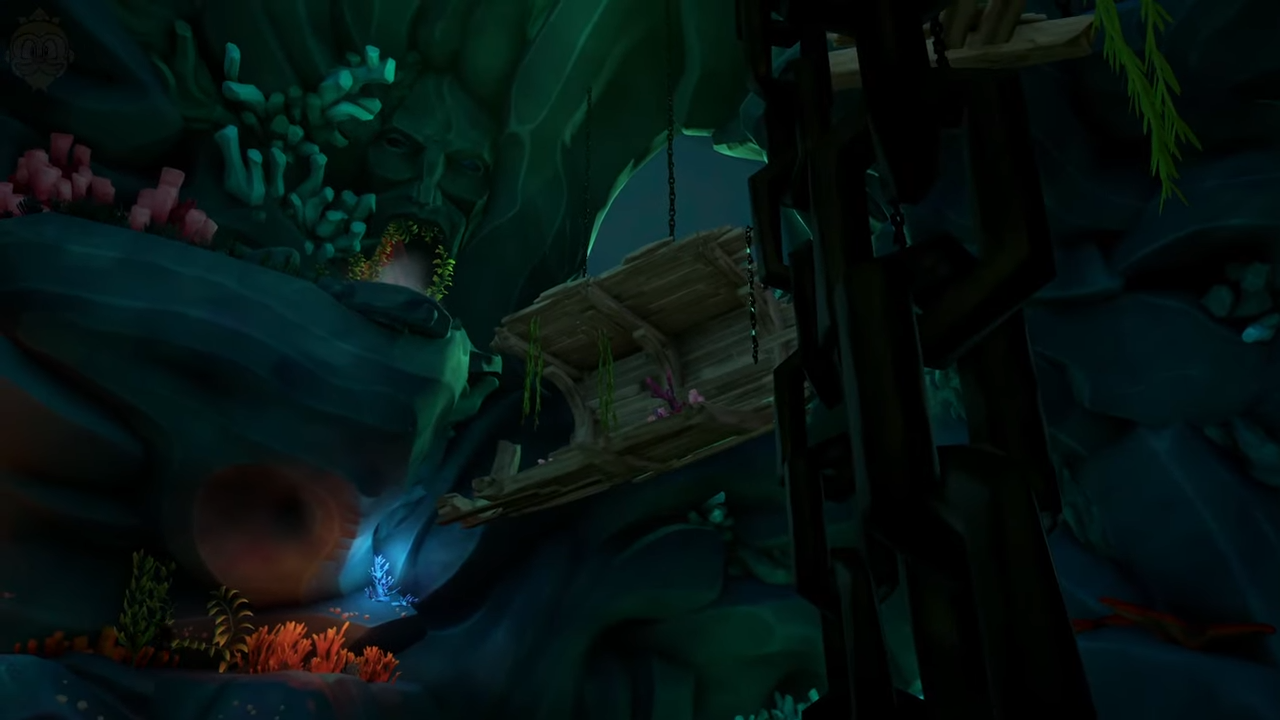 Sunk pearls The second of the five tall tales that make up the life of a pirate: the quest line in story mode Sea of ​​Thieves‘Third season, we will focus on the crossover with Disney’s Pirates of the Caribbean.

The sunken pearls see you heading to the ocean floor in search of a reliable compass for Black Pearls and Captain Jack Sparrow. This tale of the option, but the rewarding purpose, is 5 sunken pearl journals Hidden around the quest area. Finding all the journals not only unlocks the silver coin awards, but also gives you a little extra inside story.

You don’t have to look around the Black Pearl itself, as it’s worth knowing from the beginning that all journals are in Siren’s Spire or Siren Citadel.

The first journal is in the room that arrives as soon as you enter Spire. It is the room where you solve the first siren statue puzzle.

Look around the room before tackling the puzzle. Facing behind the central statue, there are several bright blue coral patches, and a wooden wreckage leaning against the wall between them. Check behind this piece to find the first journal.

After completing the 3rd Siren Statue puzzle, you need to pick up the 2nd journal before leaving the area. As the water level rises, it emerges past a previously inaccessible statue of a siren. This is a shelf surrounded by sparkling red rocks. 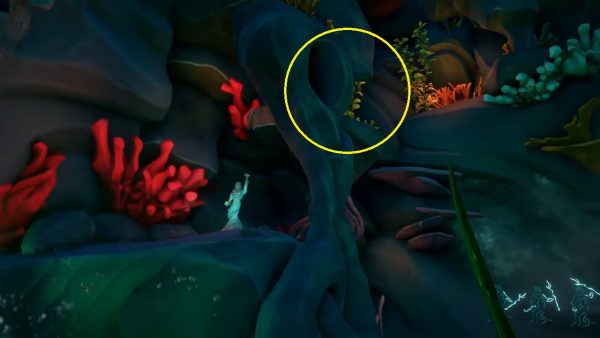 If you stick near this part of the room, you’ll see a short crawl space with a second journal just above the statue. Grab it, but swim back and continue to a new surface level before the character drowns!

As soon as you solve the puzzle of the fourth siren statue and lower the door with a large face sculpture leading to the citadel, you will see two shipwrecks resting on the seabed. 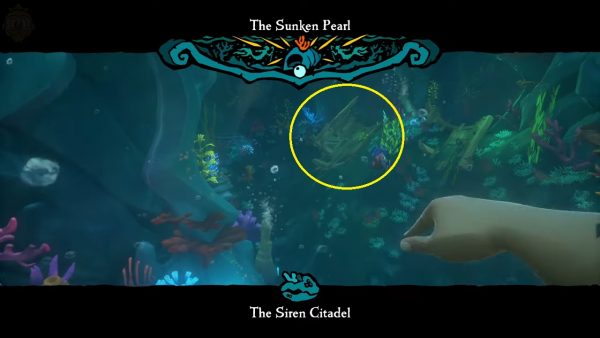 Examine the left part and pick up the third journal.

Location of Sunken Pearl Journal # 4: From Bad to Bad

In the first room you reach after picking up the last journal, you will face yet another siren statue puzzle. Before you complete it, look behind the room for a hole where you can swim. 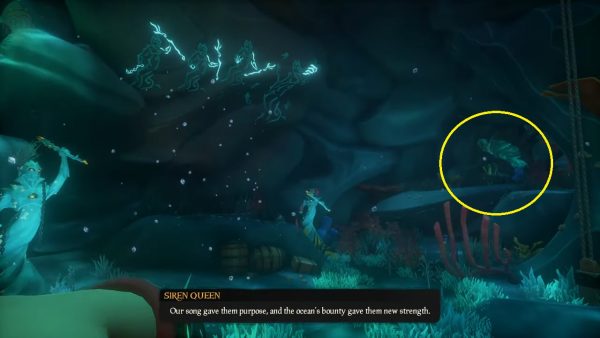 Swim into the opening and find another chunk of the wrecked deck with the fourth journal.

Location of Sunken Pearl Journal # 5: Don’t look for us

The fifth and last journal is a little more intrusive than the other four. When you arrive at Citadel’s large room, you will see a prominent chain pulley in the center of the room. 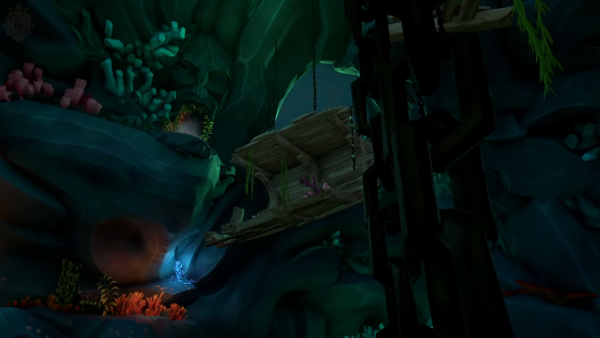 Operate the pulley to raise and lower part of the wreck. Raising to the center position creates a clear path between the two previously impassable upper level sections, but as soon as you release the pulley it starts to fall again, so raise the pulley as high as possible or run. Stand on the shipwreck and ask the crew to help you. 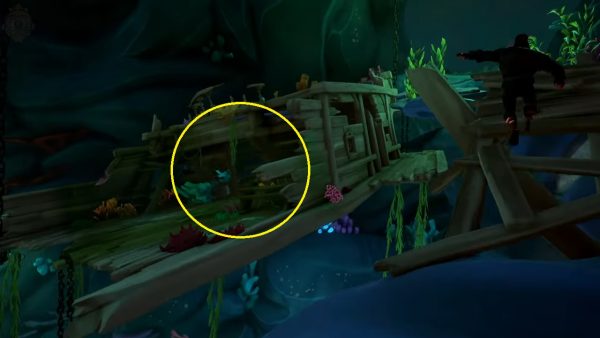 In any case, when you reach a new accessible area, follow the path that follows. Take a short detour to the wreck on the left and drop the holes in the deck to a lower level. Pick up the final journal from the top of one of the crates found here.