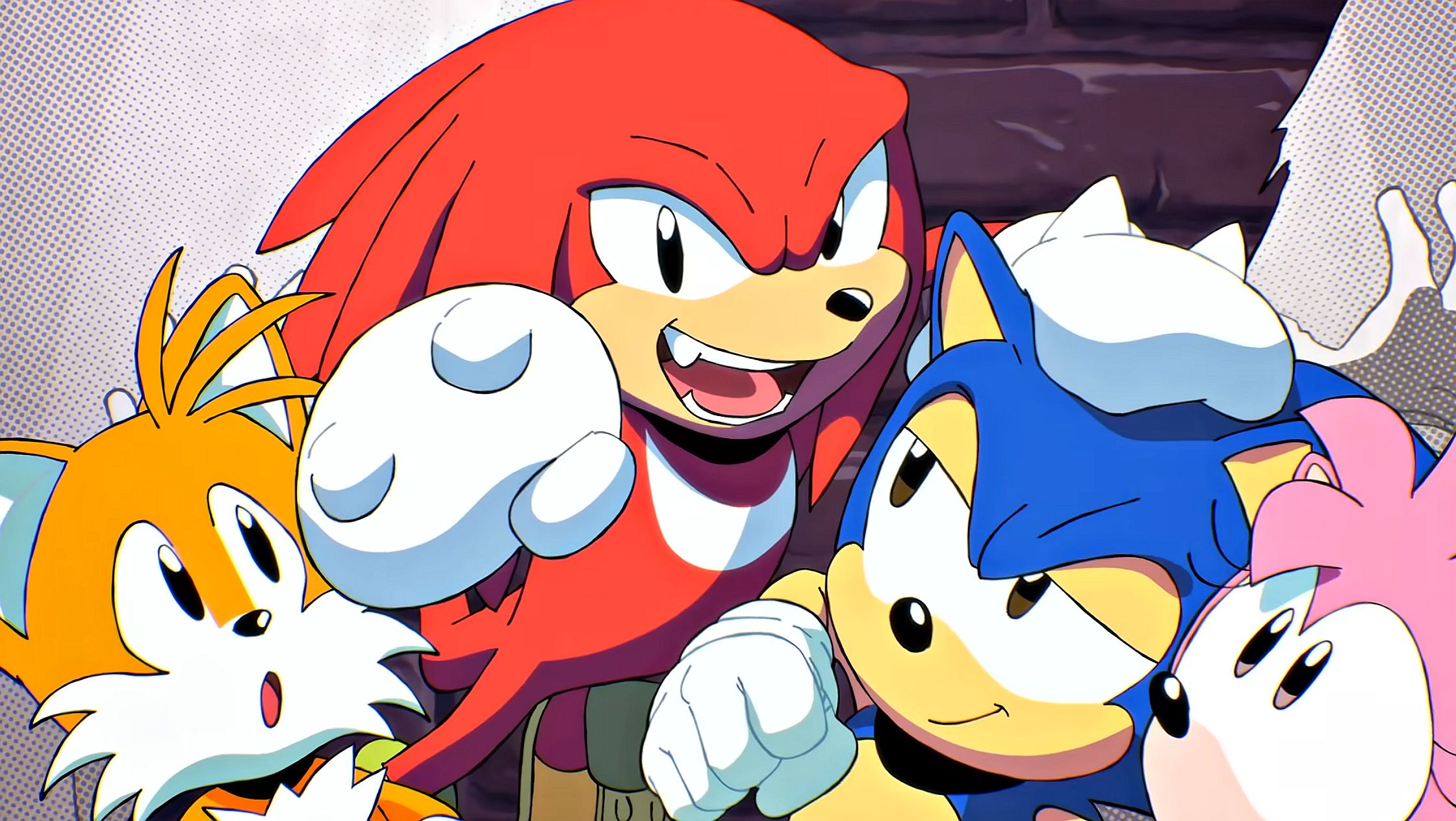 SEGA announces it will no longer sell featured Sonic Numbers game after May 20th.

The company announced the move in a brief press release today, but offered no further color.

This means that after that date, standalone versions of Sonic the Hedgehog 1, 2, Sonic 3 & Knuckles and Sonic CD will no longer be available on digital storefronts.

However, if you want to buy the game individually, you have until May 20th. On PC, you can buy ports of the game through Steam for $5 each. However, if you’d rather play the upgraded version, you’ll want to buy Sonic Origins when it releases on June 23rd.