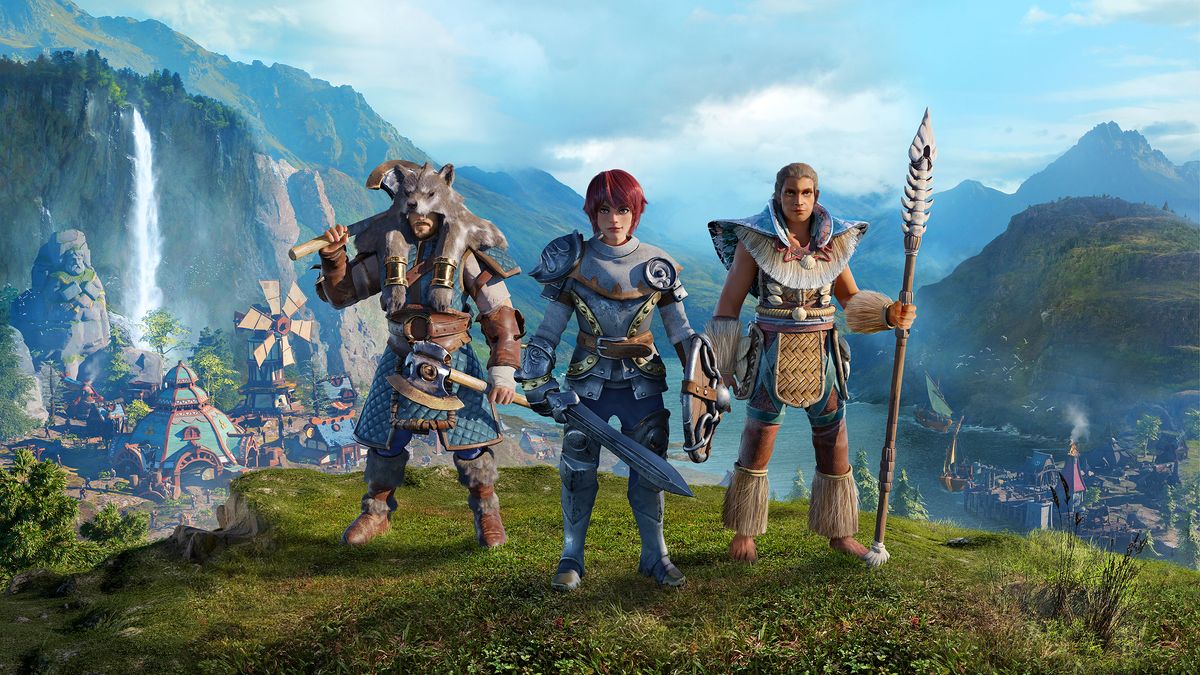 After multiple delays, Ubisoft’s rebooted city-building RTS The Settlers finally has a release date. Settlers will release on March 17, and if you can’t wait that long, you have a chance to take part in a closed beta for several days next week.

After seven settler games (and several spin-offs) between 1994 and 2010, the RTS series had a pretty rough decade. The eighth game in the series was canceled in 2014 after a disappointing closed beta, and Ubisoft finally announced a reboot with a planned release date of 2019. Then it was delayed until 2020, and then again. Finally, it looks like the settlers will see the light again.

When The Settlers arrives in March (hopefully this time for sure), it will include skirmish and onslaught modes, as well as a campaign mode with a storyline, characters and allies, and several different biomes to explore and Establish.

However, this month’s closed beta will only cover skirmish modes for 1v1 or 2v2 matches with other players or AI-controlled factions, requiring two maps to be conquered.You can register here Get a chance to enter the closed beta from January 20th to 24th. If you enter the closed beta, it will be available on both Ubisoft Connect and the Epic Games Store.

I saw The Settlers beta early last week, and while it’s a reboot, it doesn’t feel like a reinvention of the series.you can read my impression here.