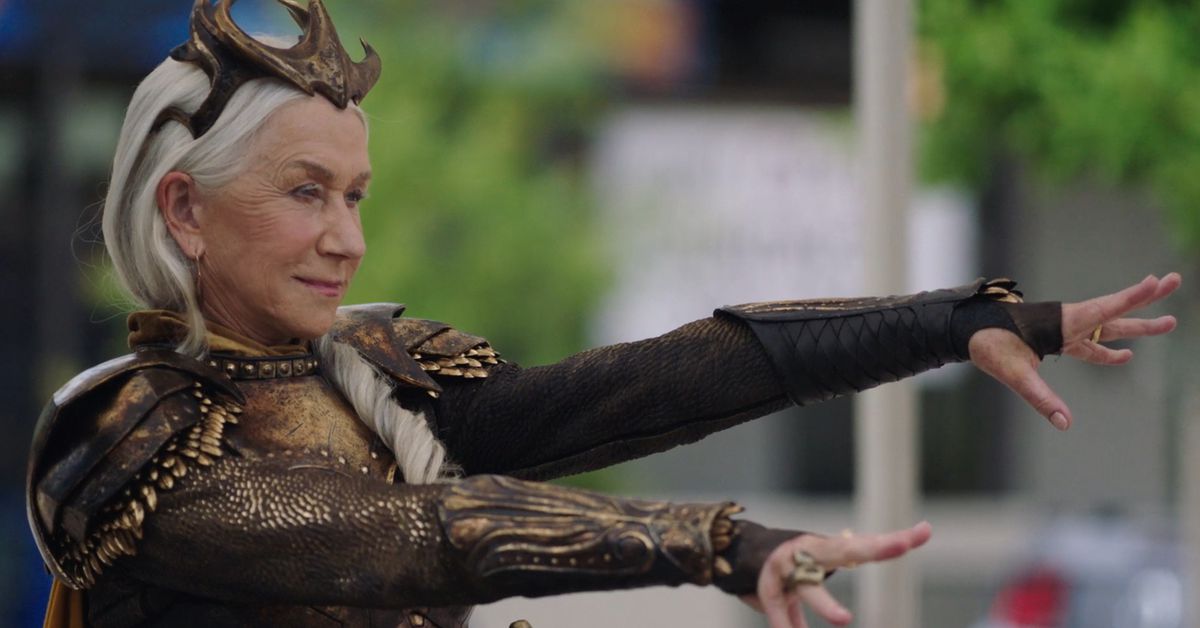 Shazam (superhero, that is) returned to DC FanDome this weekend to show off the behind-the-scenes of the next family-friendly family superhero series: Shazan!Wrath of the gods.

Actors Zachary Levi and Asher Angel co-play Billy Batson’s superhero and child status, and they introduce the footage taken during the 2021 shooting . Joining the cast is a new set of villains, the daughter of Atlas, played by Rachel Zegler (West Side Story), Helen Mirren (The gift of speed and passion: Hobbes and Shaw), and Lucy Liu (Kill bill).

There are many shots of the Shazan family in brand new costumes, as well as the new villains in the movie, the ancient goddesses played by Liu and Mirren. Actors and staff members promised to appear tauren, harpy and dragon, visit the realm from Athens to the gods, as well as a lot of car accidents, explosions, and even a bit of teenage romance.

Most of the core actors Shazan! came back Shazan!Wrath of the gods, Including Jack Dylan Grazer (Jack Dylan Grazer) and Adam Brody (Adam Brody) as Freddy Freeman (Freddy Freeman)-and other adopted siblings who play Billy and their super The child star/adult pair of avatars (except for Billy’s big sister Grace Fulton, who is playing her own sister) this time is a superhero self).

Director David F. Sandberg has revealed a new costume for the entire Shazam-ily on Twitter in June.