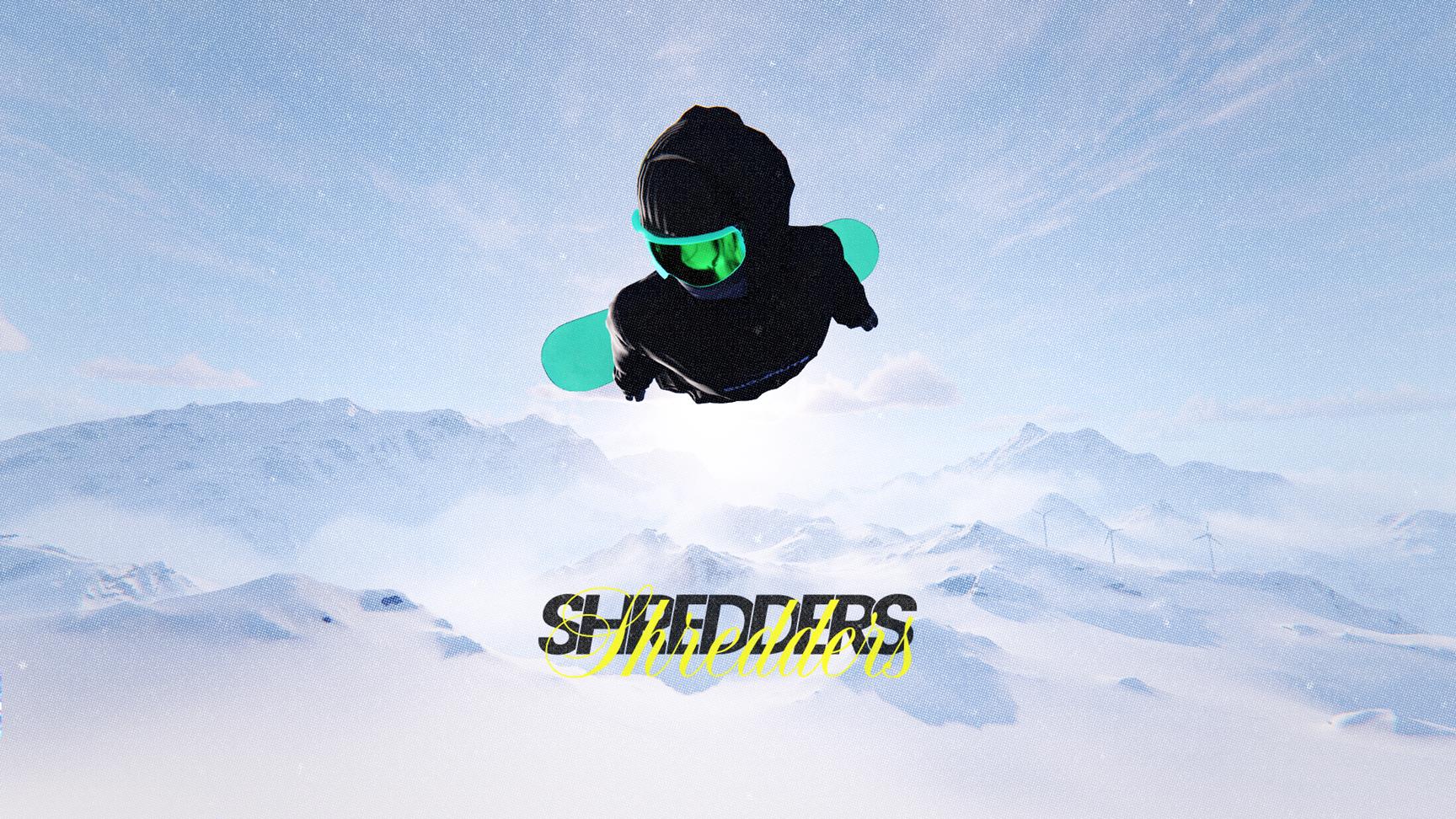 Just as skateboarding games are in the renaissance, snowboarding games seem to be on the same path. In the Xbox and Bethesda showcases shredder..

Shredders is a snowboarding game inspired by the classic Amped series and snowboarding movies. Co-developed by I-Illusions and Let It Roll, the game sits between arcade and simulation, with a focus on power-ups and stylish tricks.

The open world of the game includes the natural environment and city parks. Shredder is also a multiplayer game, and all the other riders in the trailer represent the players you might actually encounter.

The shredder is exclusively for the Xbox console and will be available on the Xbox Game Pass when it launches in 2022. It will also appear on PC.