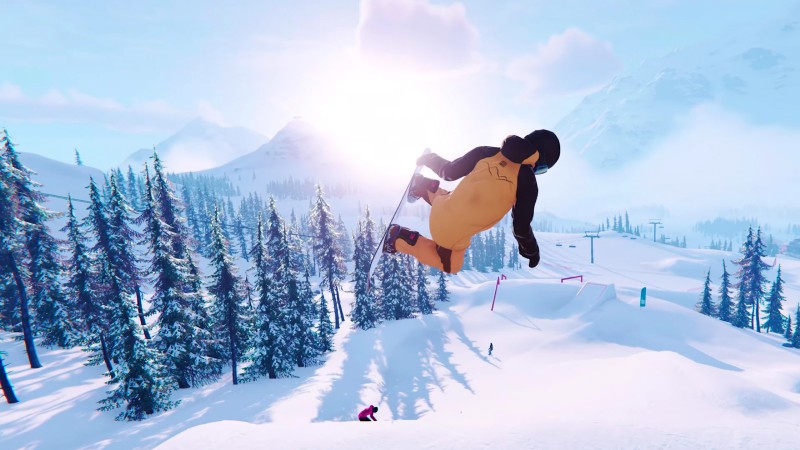 There aren’t many dedicated snowboard games anymore. For this reason, the newly announced shredder is worth a look if you are a sports fan. The next extreme sports title, debuting at the Microsoft + Bethesda E3 showcase, looks like a faithful simulation of snowboarding “for the rider, by the rider,” as explained in the game tagline.

The Sheders are described as a love letter to snowboarding inspired not only by sports but also by snowboarding movies. Developer Foam Punch also states that the game is inspired by the Amped snowboard series that started on the original Xbox. The premier trailer didn’t have a lot of frills, it just showed off pure snowboard gameplay, some of which was captured by an in-game camcorder. You can also get a glimpse of the operation of the snowmobile.

The shredder will be available in December this year and will be the first to appear on the Xbox Series X / S and Xbox Game Pass.

What do you think about shredders? Let us know in the comments!